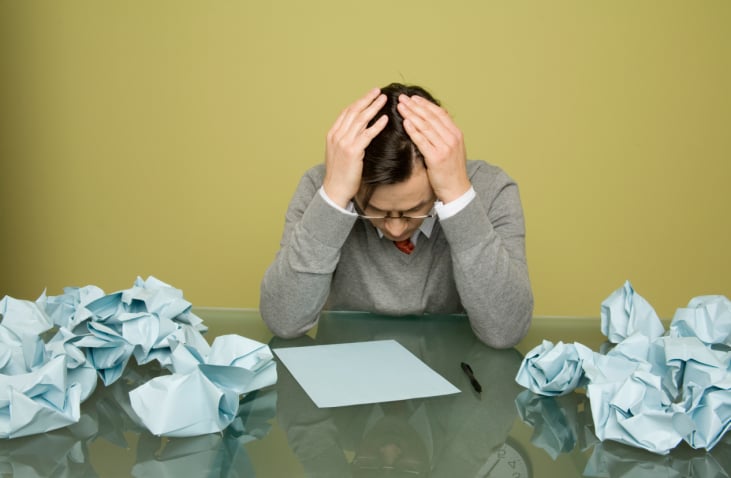 In 1876, Western Union turned down the opportunity to buy the patent to the telephone. Right, who needs telephones?

Luckily you weren’t the executive at Decca Records who passed on signing the Beatles in 1961 as “guitar groups are on the way out.”

In the late 1970s, millionaire Ross Perot turned down a chance to buy Microsoft for $60 million or less.

The search company Excite decided not to buy Google in 1999, first for $1 million, then for a discounted $750,000. Today Google is a $196 billion market cap company still growing at more than 20 per cent a year.

In 1626, Canarsee natives traded trinkets for a scrubby little island called New Amsterdam, better known today as Manhattan. These 23 square miles are now valued at a cool $1 trillion. In another short-sighted deal, the Dutch later traded New Amsterdam to Great Britain for what is now the Republic of Suriname, a small country in South America with a mingy gross domestic product of $2.9 billion.

The Russians are still kicking themselves for this one. Czar Alexander II advised Russian minister Eduard de Stoeckl to offer a 586,412 square mile ice block – Alaska – for sale to the US. Following an all-night negotiation, the agreement was signed 30 March, 1867. The US paid $7.2 million -1.9 cents per acre – for a land rich in oil and gold that is currently valued at $100 billion.

In the early 1970s, Xerox developed world-changing computer technology, including the mouse and the graphical user interface. (Modern GUIs include Microsoft Windows and Mac OS X.) One of the devices was called the Xerox Alto, a desktop personal computer that Xerox never bothered to market. A decade later, several Apple employees, including Steve Jobs, visited the Xerox PARC research and development facility for three days in exchange for $1 million in Apple’s still-privately held stock. That educational field trip was well worth the price of admission given that it helped Jobs build a company now worth $655 billion.

Steve Jobs whole-heartedly supported hiring John Sculley away from PepsiCo in 1983 to run Apple. A power struggle developed and in 1985 Jobs was shown the door. Apple fared well for a while, but then struggled. It bounced back only after Jobs returned in 1997, bringing to market a string of hot products including the iPod, iPhone and iPad. Jobs shouldn’t have hired Sculley, and Sculley shouldn’t have fired him.

In the midst of the cola wars of the mid-1980s, Coca-Cola figured it had to do something to fight off PepsiCo, which was gaining ground with its Pepsi Challenge campaign. A few blind tastings later they came up with new Coke, which meant yanking the old Coke off the shelves, a consumer favourite for decades. Coke fans howled in protest, Coke quickly backtracked, and this branding fiasco went down in the record books.

So Bill Gates and Microsoft wrote DOS? Nope. Back in 1980, Tim Paterson, a 24-year-old programmer at Seattle Computer Products, spent four months writing the 86-DOS operating system. Meanwhile, Bill Gates was on a hunt for operating software that Microsoft could license to IBM. Paterson sold DOS to Gates for what he thought at the time was the princely sum of $50,000. When Seattle Computer figured out what it had let slip through its fingers, it accused Microsoft of swindling the company by not revealing that IBM was its customer; Microsoft settled by compensating Seattle Computer with an additional $1 million in 1986. Arguably, this key deal ultimately propelled Microsoft to software domination and its current $253 billion valuation.

Ideally, you want to avoid inadvertently stealing from your own client base and failing to return the money when asked. But that’s what MF Global managed to do without even being aware of it. When the company started to struggle in 2009 and began to decline, alarmed stakeholders tried to withdraw their money. When they did, they found $1.6 billion missing. “I simply do not know where the money is,” said CEO, Jon Corzine. MF Global filed for bankruptcy in 2011 and is undergoing liquidation.