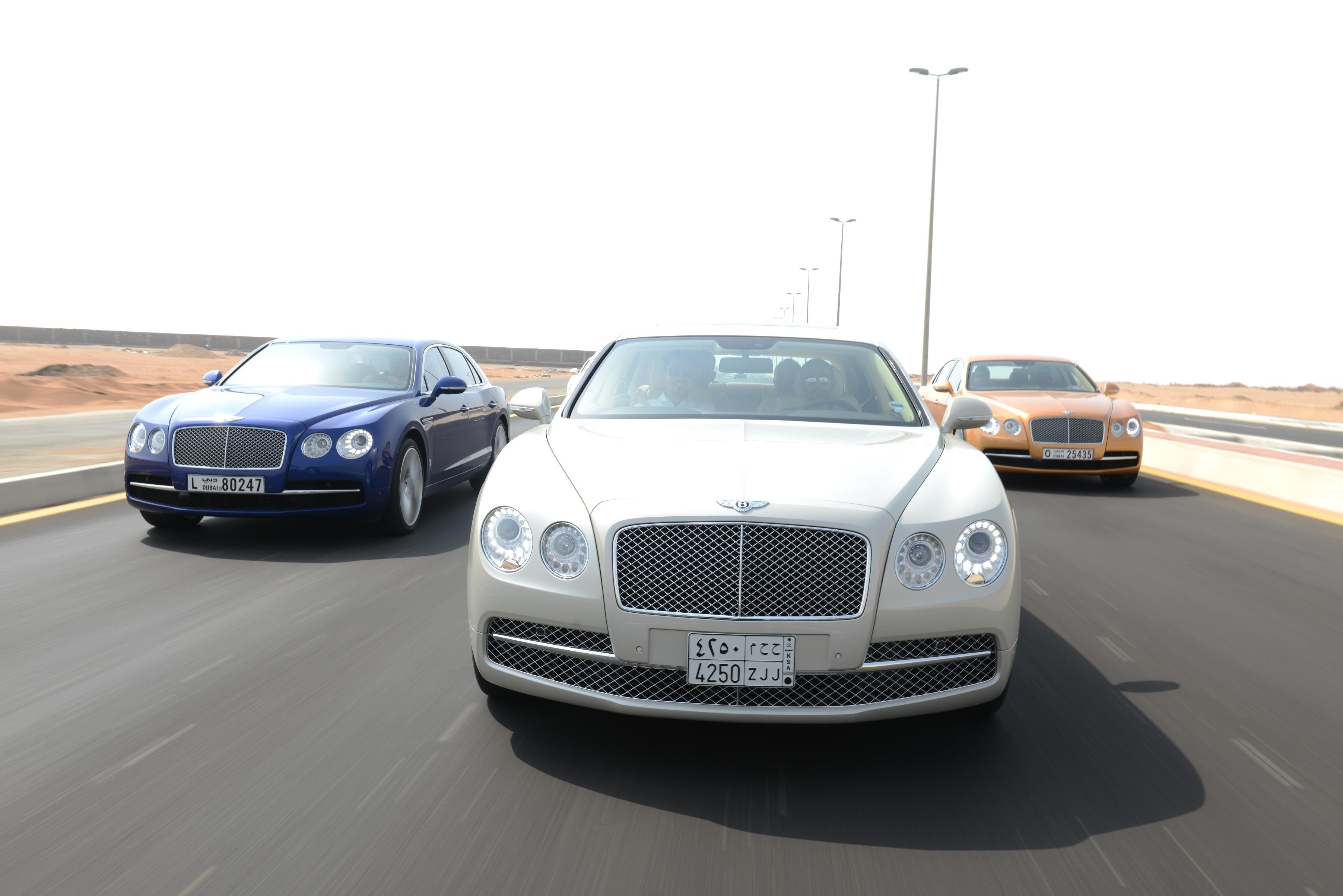 Bentley Motors Middle East has announced its most successful year yet, with an overall increase in deliveries of 30 per cent during the first half of 2014 compared to the same period last year.

The luxury automaker saw incredible growth in Oman and Bahrain where its deliveries increased by 114 per cent and 90 per cent respectively. The UAE however, saw slower growth with a 16 per cent rise in deliveries.

Overall deliveries in the Middle East reached 1,185 cars, during the first half of the year, Bentley said in a statement.

Neil Wilford, regional manager, Middle East, India and Africa, Bentley Motors, said: “This is a particularly exciting time for Bentley Motors in this region. All of our key Middle East markets have grown during the first half of 2014 while our UAE and KSA dealers continue to hold the prestigious positions of the number one and two Bentley dealers in the world respectively.”

The new turbocharged V8 engine options come during a time of downsizing in the automotive industry, as EU regulations pressure manufacturers to reduce emissions. The lower starting prices will also attract more consumers in the emerging markets, experts say.

Aside from its luxury cars, the Britain-based carmaker plans to make all of parent Volkswagen’s powerful W12 engines by the end of the year, creating about 100 jobs for its central England factory and ending production of the engines in Germany.