Behind the curtain of… Dubai Rugby Sevens - Gulf Business 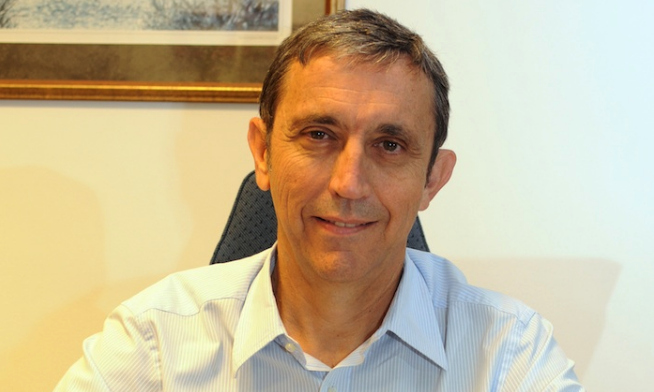 Dubai Rugby Sevens began 46 years ago. How much has changed since then?

Forty-six years ago, the Rugby Sevens was played on sand by a group of enterprising expatriates. Today, with over 100,000 attendees, 280 rugby teams including 16 international men’s teams and 12 international women’s teams and now 24 netball teams, the growth has been phenomenal.

The game and the tournament was transformed by the support of Emirates. This support built the Sevens grounds that has allowed rugby to be played on eight grass pitches throughout the year.

Has rugby as a sport gained a larger following in the region over the last few years?

We did not have a rugby federation in the United Arab Emirates 46 years ago. But now the UAE Rugby Federation, which holds full membership status with World Rugby, manages the game in the UAE. One of their key achievements is to have introduced the game to national schools in Abu Dhabi, Dubai, and Al Ain – and soon to schools in the Northern Emirates. There has also been a large increase in the number of rugby clubs and teams in the UAE.

Rugby Sevens will make its Olympics debut in 2016. Will that impact the Dubai tournament?

The Olympic Games is a global sporting competition and any sport benefits from a being of it. With the inclusion of Sevens Rugby in the Olympic Games, there are a number of countries that now have an opportunity to win medals. Likewise, the game will now be seen by a truly global audience and this will only be good for the tournament.

Looking at sports sponsorships, have you seen greater interest for regional events?

As the region has developed and local brands have developed, there is an appetite from some local companies to invest in sports, as sports is a marketing tool that reaches across all nationalities. We attract over 50 nationalities to the Sevens.

Lastly, where do you see Dubai Rugby Sevens headed over the next few years?

We have to continue to evolve, be relevant and be the sporting and social event for Dubai.