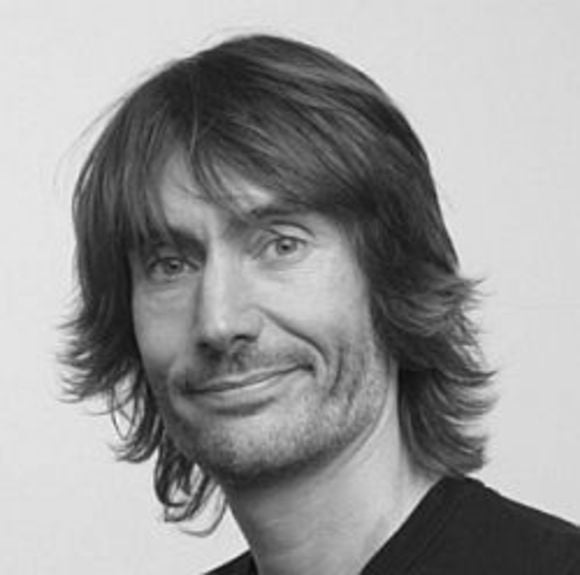 “Bravery.” That’s the one word of advice that Erik Vervroegen, international creative director, Publicis Worldwide offered to advertising professionals in the Middle East.

Vervroegen, jury president for the print, film, radio, outdoor and craft categories at the ongoing Dubai Lynx Awards 2013, credited the region’s advertising industry as having good quality and great skills.

“From what I have seen, I must say that I was really, really, really impressed by the quality of work especially in print and outdoor, though it’s a little bit weaker in TV and radio,” he told Gulf Business.

“But I wasn’t expecting that kind of craft, that kind of skill, there are amazing art directors and amazing writers, there’s clever stuff and apparently really good clients because some of the work I have seen that was sold would be impossible to sell in Europe or the U.S.

“Honestly, most of the work that was awarded will do well in Cannes. I can guarantee that. They [regional advertisers] can compete with London, New York or good agencies across the world.

“The work here is world class,” he added.

The Dubai Lynx Awards, which is currently in its seventh year, received 2092 entries from 19 countries, up 2.7 per cent compared to 2012, said organisers.

The 2092 entries have been submitted into 15 entry categories, including a new Branded Content & Entertainment section.

Vervroegen, who addressed the gathering during one of the sessions at the advertising festival, advised industry professionals to remain ambitious, create a diverse portfolio and persevere.

“If you don’t have that endurance, it’s going to be really hard because advertising is one of the most frustrating jobs I know as a creative person. Nine times out of ten, when you go through ideas with your clients, they are killed and you have to start again and one time in a million you are lucky and you can produce good work.

Going ahead, the Middle East, like the rest of the world, will inevitably have to adopt digital and understand synergies between the various media platforms.

But the future of the industry is not about old school like TV, print or new school like social media, Vervroegen opined.

“The future has been and will be – ‘is this a great idea?’ A great idea will explode thanks to digital and will be good in print – at the end of the day nothing will change. We have got more tools to express ourselves but if you don’t have a great idea you can use all the digital technology you want and its still going to be a disaster. It’s all about a great idea.”