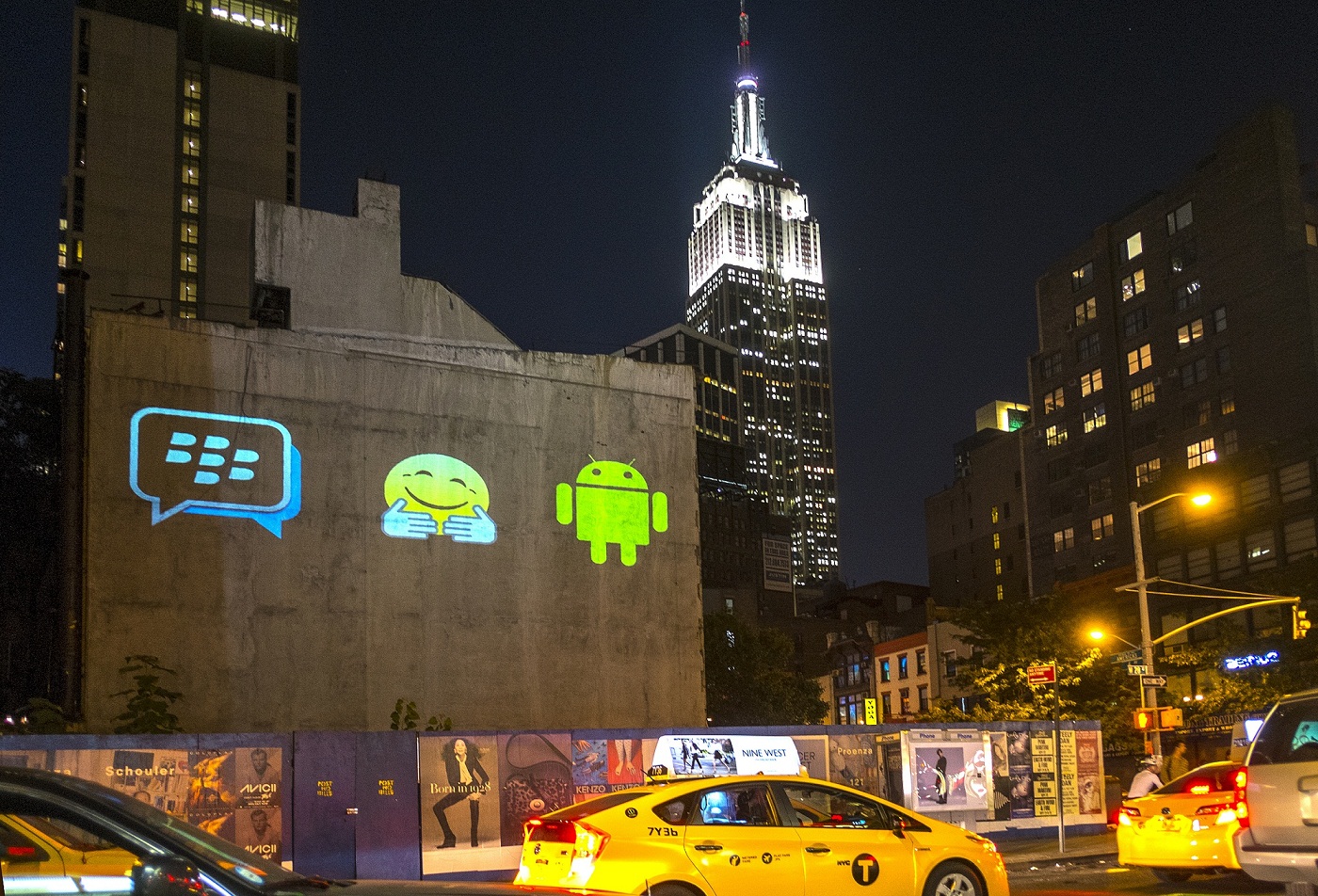 During its first week, BBM was the top free overall app in 35 countries in Google Play and in 107 countries in the App Store, and continues to maintain a strong position in key markets such as Canada, the US, the UK, Indonesia and the Middle East.

“It is great to see so many people downloading BBM, but the true measurement for us is engagement – the connections being made and the conversations in which our BBM community engages. The power of BBM has always been the active, real conversations and interaction that our customers enjoy,” said Andrew Bocking, executive vice president of BBM at BlackBerry.

“From here on out, we will focus on active users of BBM and will no longer focus on simple download numbers.”

This past weekend, BlackBerry was able to remove the virtual line-up so that Android and iPhone users can now immediately download, sign in and start using BBM without having to wait.