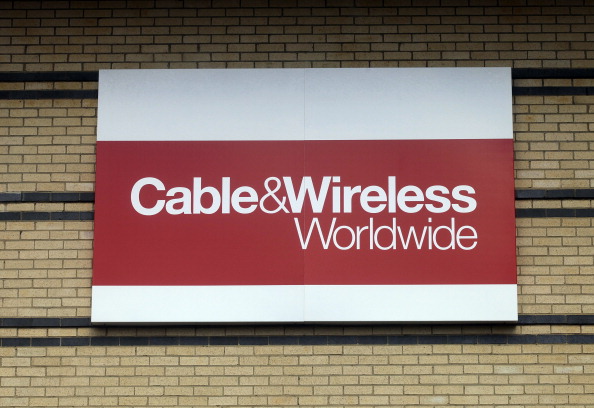 Bahrain Telecommunications Co (Batelco) has reached an agreement with Cable & Wireless Communications to buy the British telco’s assets in Monaco and a host of island nations, in a deal potentially worth up to $1 billion.

As part of the deal, Bahrain’s state-controlled operator will buy CWC assets in Maldives, Channel Islands and Isle of Man, the Seychelles, South Atlantic and Diego Garcia.

It will also buy a 25 per cent shareholding in Compagnie Monagesque de Communications (CMC), which holds CWC’s 55 per cent interest in Monaco Telecom, for a total consideration of $680 million, Batelco said in a statement on Monday.

Monaco Telecom also holds a 36.8 per cent stake in Roshan, a mobile phone operator in Afghanistan.

Monaco & Islands operates in 12 markets, including the Maldives, Seychelles and Falkland Islands, and offers fixed-line, mobile, broadband and television services. Its brands include Monaco Telecom, Dhiraagu in the Maldives, and Sure in Britain’s Channel Islands and Isle of Man.

Batelco and CWC also entered into option agreements which will allow Batelco to buy a controlling interest in CWC’s remaining 75 per cent interest in CMC for an additional consideration of $345 million.

Reuters reported in September, citing sources, that Batelco was in talks with CWC to buy its assets in Monaco and a host of island nations for about $1 billion.

The options can be exercised within a year from the closure of the deal, a move which will see the total deal value reach $1.02 billion, Batelco said in the statement.

CWC was formed as part of a demerger of Cable & Wireless in 2010. BNP Paribas and Citigroup are advising Batelco on the transaction, while J.P. Morgan Chase is advising the seller, the sources had said in September.

Batelco aimed to make at least one acquisition in 2012 to offset falling domestic revenue, its chief executive told Reuters in April.

It had cash and bank balances of $286 million, according to its 2011 annual report, and could leverage its balance sheet to $1 billion or more for acquisitions, the CEO said.