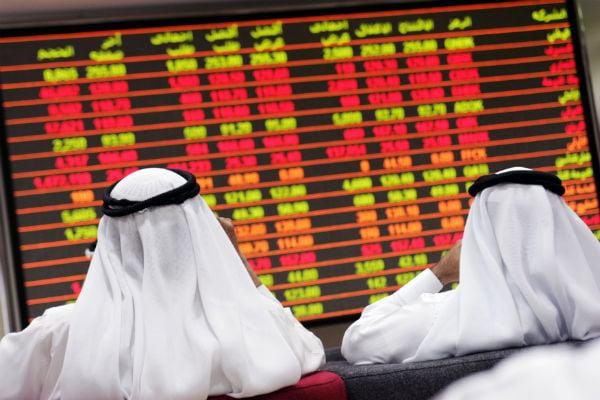 “We have been working with QInvest on a listing advisory relationship for quite some time,” Chief Executive Steve Troop told Reuters by phone, declining to give specific details.

Barwa Bank is 37.3 per cent owned by Barwa Real Estate Co while Qatar Holding, the investment arm of the Gulf state’s sovereign fund, has a 12.1 per cent stake.

The remaining shares are owned by several individuals and corporates, according to the bank’s 2011 results.

Barwa’s float will most likely be an offering by existing shareholders rather than a fresh issue of shares, a banking source said, adding a potential listing was likely in the first half of 2013.

“They have to get the regulator’s approval for the listing and generate a three-year profitability track record before listing shares. It’s most likely to be a secondary offer by the shareholders,” the source said.

Barwa Bank has grown at a rapid pace in the last couple of years, benefiting from the Gulf state’s massive economic growth. Its 2011 profits rose to 243.7 million riyals compared with a profit of 27.7 million riyals for the same period last year.

The bank has been active in the fixed income sector. It was a co-lead arranger on Turkey’s $1.5 billion sovereign sukuk deal in September and a mandated joint lead manager on Qatar’s bumper $4 billion Islamic bond sale in July.

Qatar’s stock market has fallen 3.1 per cent year-to-date after rising 1.1 per cent in 2011. The stock market was the best performing Gulf bourse in 2010, gaining 24 per cent. It lost some of its sheen after failing to raise foreign ownership limits and being denied emerging market status by index compiler MSCI.