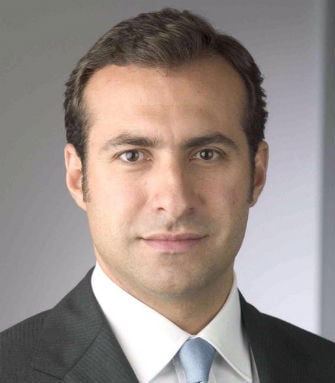 British lender Barclays has named Makram Azar as its chairman for the Middle East and North Africa, a spokesman for the bank confirmed on Sunday.

Azar, who is also global vice chairman of investment banking, has been with Barclays since September 2010, when he joined from private equity firm Kohlberg Kravis Roberts & Co, according to the lender’s website.

Barclays, which is selling most of its retail banking business in the United Arab Emirates to Abu Dhabi Islamic Bank, has also appointed Andrew Mortimer as country manager for the Middle East, the spokesman confirmed.