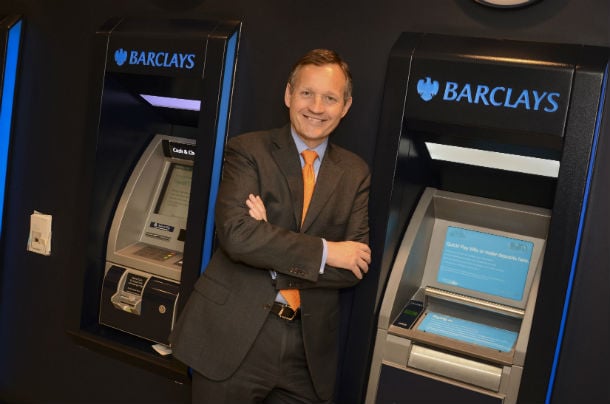 Barclays has appointed a new chief executive following the resignation of its former CEO Bob Diamond.

Antony Jenkins is set to take on the role after Diamond was forced to step down in July amid public and political fury surrounding the Libor interest rate-fixing scandal.

Jenkins is the current chief of Barclays Retail and Business Banking sector and has been on the group’s executive committee since 2009. He began at Barclays nearly 30 years ago.

The announcement comes amid news the Serious Fraud Office is investigating payments made to the bank by Qatar Holding. The SFO announced on Wednesday it was investigating “payments under certain commercial agreements” between Barclays and Qatar Holding, part of the Qatar Investment Authority.

The inquiry dates back to 2008 when the bank was looking to Middle East investors to help raise money during the banking crisis.

Speaking about his appointment, Jenkins said he was very proud to have been asked to lead Barclays but also admitted “We have made serious mistakes in recent years and clearly failed to keep pace with our stakeholders’ expectations.”

In June, the bank was fined £290 million for manipulating the interbank lending rate Libor.

A number of resignations followed as a result of the scandal including then chairman Marcus Agius and chief executive Bob Diamond.