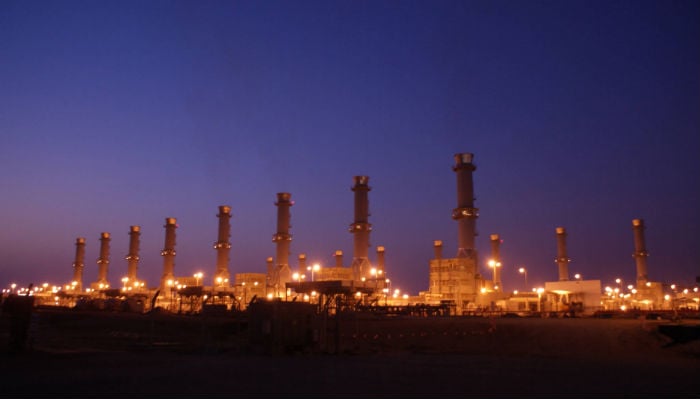 The $2 billion loan being raised to help fund the construction of the Rabigh 2 independent power project in Saudi Arabia should be signed by the end of the month, four banking sources said on Sunday.

A coalition of seven banks will back the dual-tranche, long-term loan, with much of the funding coming from Saudi banks in the form of a local currency-denominated facility, three of the sources said, speaking on condition of anonymity as the information isn’t public.

Electricity generation is a key issue in the kingdom, given the high and increasing demand for power in Saudi Arabia, whose 27 million people face sporadic power cuts when air conditioning usage surges in the hot summer.

The country’s Water and Electricity Minister, Abdullah al-Hussayen, said in December that SAR500 billion ($133.3 billion) of investment was required in the next 10 years to meet rapidly rising power demand.

The 1,800 megawatt Rabigh 2 power plant, which is expected to cost around $2.5 billion in total, will be built for Saudi Electricity Company (SEC) by a consortium led by local developer Acwa Power.

Acwa was confirmed as preferred bidder for the scheme in January by SEC. The decision came despite a grouping fronted by Abu Dhabi National Energy Co making the lowest bid for the project in October.

Pricing on the riyal-denominated debt starts in the area of 135 basis points and increases over the life of the loan, two of the sources said, while the international lenders will be paid around 160 basis points initially, also rising later, one of them added. Both tranches run for over 20 years.

The plant is the fourth project in SEC’s IPP programme and is located 175 km north of Jeddah on the west coast of the kingdom. It will be powered by heavy fuel oil.