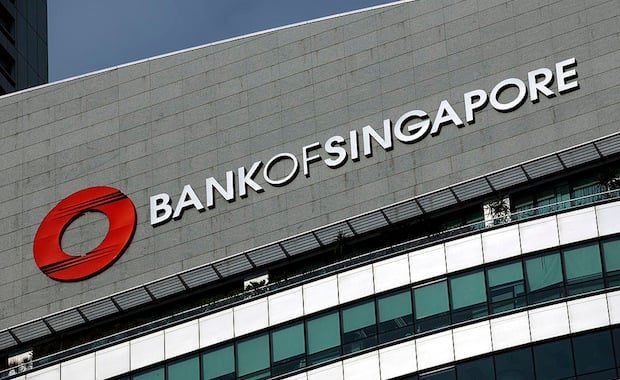 Bank of Singapore, a unit of Oversea-Chinese Banking Corp, said on Tuesday it had received a licence to open a branch in Dubai International Financial Centre (DIFC) as it aims to tap demand from wealthy individuals in the Middle East.

The bank said the licence allows it to conduct private banking including investment, credit and wealth planning advisory services to its ultra-high and high net worth clients.

Private wealth in the Middle East and North Africa is projected to rise at a compound annual rate of 8.2 per cent to reach $11.8 trillion by 2020, according to research from Boston Consulting Group. The rate of growth is higher than for most other regions including North America, Europe and Latin America.

Bank of Singapore has held a presence since 1996 in Dubai through its representative office based outside the DIFC, the emirate’s financial free zone. It said its assets under management in the Middle East had doubled and net new money had grown by almost five times over the past three years.

Chief Executive Bahren Shaari said the bank aimed to scale up its research and advisory capabilities in the region with the opening of the new branch, due to take place in the first quarter of 2017.