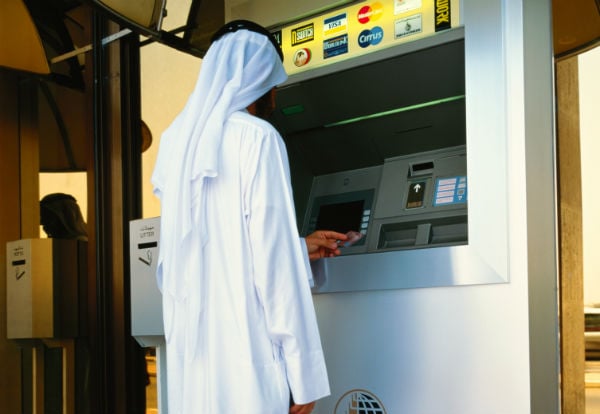 Bank of Sharjah has released its financial results for the January to September period showing a one per cent rise in net profit on last year.

The bank, which is 15 per cent owned by the state, made Dhs218 million in net profit in comparison to Dhs216 million through the same period in 2011. Net operating profit saw a two per cent rise from Dhs232 million to Dhs 228 million.

Mr Varouj Nerguizian, executive director and general manager, Bank of Sharjah, said: “The third quarter of 2012 affirmed the continuation of positive developments on the economical scene of the UAE.

“The Real Estate sector showed selective signs of revival; the Hotel and Tourism industry witnessed high digit occupancy rates and it is highly probable that the fourth quarter might show more consistency in these acquired achievements.

“Although the Bank continues to allocate high amounts towards general provisions, the year-end may hold positive developments in the valuation of certain assets and some of its strategic equity portfolio holdings which may result in better earnings than currently declared.”

The bank continued to increase its customer deposits base which reached Dhs15,539 million for January to September, a rise of four per cent on 2011’s end of year figure of 14,940.

Shareholder’s equity was down to Dhs4,122 million from last year’s end of December figure of Dhs4,199, a drop of two per cent.