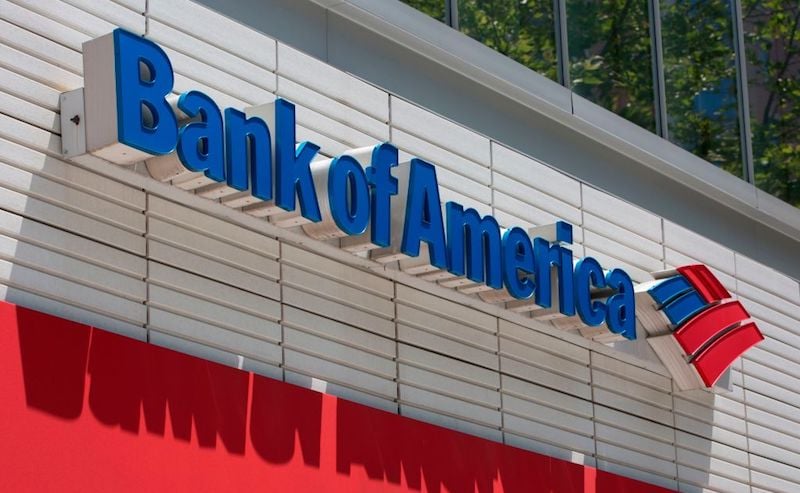 Bank of America Corp. hired Saud Al Tassan to head investment banking in Saudi Arabia, according to people familiar with the matter, as global institutions expand in the kingdom to tap opportunities.

Al Tassan, previously CEO of local financial-services firm Swicorp, joined in October and is the first person to hold the position, the people said, asking not to be identified because the information is private. He also worked at NCB Capital and Banque Saudi Fransi, according to an internal memo seen by Bloomberg, which was confirmed by a bank spokeswoman.

Bank of America is one of more than 20 institutions working on Saudi Aramco’s initial public offering, which is expected to be the biggest ever. The mammoth deal, as well as the potential of dozens of other privatizations, M&A deals and share sales, is prompting banks such as Goldman Sachs Group Inc. and Citigroup Inc. to open and boost headcount in the kingdom.