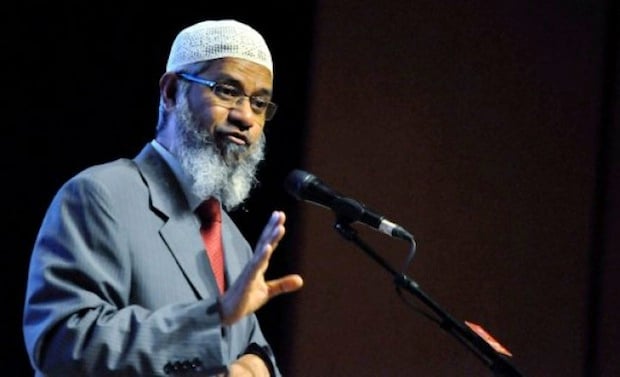 The Bangladeshi government banned the channel, which is run by Indian preacher Zakir Naik, because of fears that his ‘provocative’ speeches could radicalise youth.

The meeting was attended by senior ministers and top security officials, who also decided to monitor sermons given during Friday prayers across the country, the minister was quoted as telling reporters.

However, preacher Naik has denied allegations that his speeches might have inspired the Dhaka attackers, who killed 22 people at the Holey Artisan bakery on July 1.

“I spoke to Bangladeshi government people. They told me that they do not believe I inspired this Bangladeshi terrorists to do this act of killing innocent people,” he told local media.

Bangladeshi officials had said on Sunday that intelligence agencies were investigating Naik.

“He is on our security scanner… Our intelligence agencies are investigating his activities as his lectures appeared provocative,” Home Minister Asaduzzaman Khan told PTI.