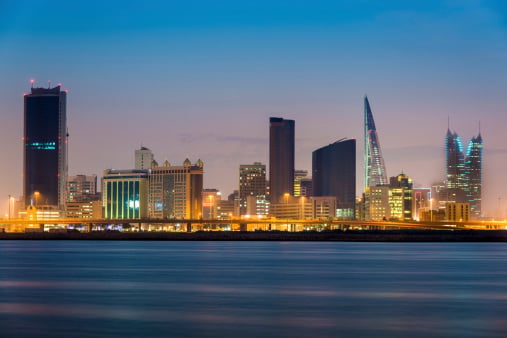 IDC announced the sale of 37 residential plots around a community called Temara in the 125-hectare island, and claimed that it sold 67 per cent of the sea-front plots in a day. The plots are the first to be made available for sale at Dilmunia, an ambitious man-made island off the coast of Muharraq.

In June, IDC sold out all the units in its Seavilla development, a residential all-villa project on the island, within three working days.

“The success of both the Seavilla and, only a few weeks later, the Temara projects, stands testimony to growing investor confidence in Bahrain’s economy and its real estate industry,” said Mohammed Khalil Alsayed, chief executive and the member of board at IDC.

“It is also a clear reflection of the market’s confidence in our ability, as developers, to deliver innovative, high-quality solutions in time and on budget.”

Temara is a low density development of 22 sea facing and 15 coastal plots while the Seavilla project, spread across approximately 20,000 sq.metres, consists of 32 villas. The Seavilla development is slated for completion in 18 months.

“Judging from the success of the Seavilla project which sold out in less than three working days, we are confident that these plots will prove at least as popular as it allows people to build their own homes to meet their own needs,” said Alsayed.

Dilmunia Island, developed with a focus on health and wellness, will include residences, hotels, leisure and shopping districts along with wellness facilities and spas.

Dilmunia is one among the many residential projects launched recently in the gulf state.

According to recent reports, Bahrain’s housing and infrastructure projects have begun to pick up pace owing to increased government spending after being hit hard by political unrest two years ago.