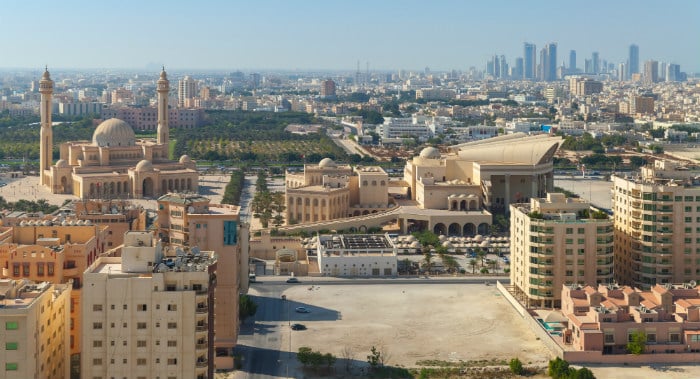 Early next month, the government is expected to introduce new obligatory tenancy registration procedures, which will aid in the maturing of the market, a statement said.

However, while the exact procedure and process of the registration is not yet known, proposed rental caps threaten to obstruct the residential market, which has only recently begun to show increased stability, it added.

Faisal Durrani, Cluttons’ international research and business development manager said: “Any move to better regulate the market will be well received by the investment community. There are of course a number of lessons to be learned from around the region, which we hope the authorities will consider before finalising the new regulations.

“The most critical component of the regulation should centre on what happens at the time of renewal. The current draft proposal calls for an uplift after a period of two years; five per cent for the residential market and seven per cent for the commercial market.”

Landlords are expected to be restricted on imposing any rent increases for two years from the start date of the tenancy, or the date of the last increase.

“For a market still finding its feet after being impacted by an unprecedented period of national tensions, existing landlords will have to plan further ahead and will be restricted by the rent caps being proposed. This will inevitably impact bottom lines should the market outperform the proposed uplifts.”

According to Cluttons, rents across Manama held steady through the first three quarters of 2014, despite the weak economic environment.

The stabilisation was aided by the steady, but slowing rate of new job creation and a limited supply pipeline, a report said.

New regulations should ensure that there is greater clarity on the process by which tenancy agreements will be registered, stated Deborah Sellers, head of residential property management at Cluttons Bahrain.

“Furthermore, any regulations need to be air tight, with no loop holes for landlords to break lease agreements and implement rent increases in the middle of tenancies,” she said.

Currently, in markets such as Dubai, rent increases are linked directly to an index created by Dubai’s Real Estate Regulatory Authority and a similar rent index would likely be the most viable solution for Bahrain.

Sellers added: “The residential market has only recently begun to demonstrate an increased amount of stability as economic growth across Bahrain picks up gradually.

“And any regulation needs to be carefully implemented so as not to curtail this. With the new proposals however, tenants look like they will end up being the beneficiaries, rather than landlords.”