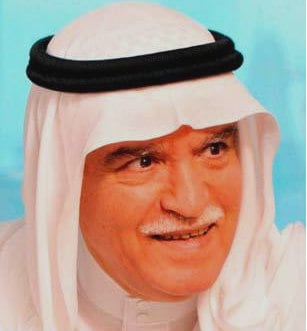 Bucheerei led the bank’s transition from an Islamic investment bank to a retail Islamic lender offering a range of sharia-compliant products, the bank said in a statement on Thursday.

In October last year, Ithmaar said it had received shareholder approval to merge with unlisted First Leasing Bank, in which Ithmaar held a 21.3 per cent stake.