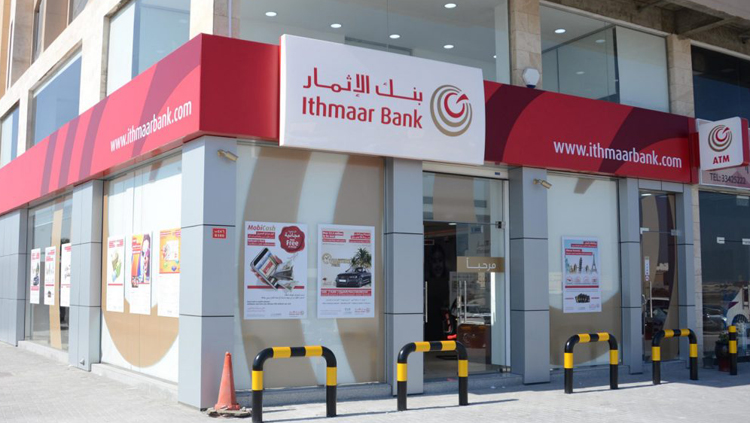 Bahrain-based Ithmaar Bank plans to add more than 100 branches in Pakistan this year through its subsidiary Faysal Bank, to capitalise on the country’s low penetration rate of banking services, a senior executive said.

Ithmaar Bank owns 66 per cent of Faysal Bank, whose contribution to the Islamic retail bank’s overall balance sheet would likely grow to more than half as a result of the expansion, Ithmaar Deputy Chief Executive Abdul Hakeem al-Mutawa told Reuters on Monday.

“We are planning to be over 500 branches this coming year and are aggressive in this,” al-Mutawa said in an interview.

“Banking penetration is around less than 20 per cent in Pakistan, so there are good opportunities to grow.”

Faysal Bank, which is listed on the Pakistan Stock Exchange, focuses on corporate, commercial, retail and consumer banking activities.

Al-Mutawa was speaking after Ithmaar Bank’s parent company, Ithmaar Holding, listed on the Dubai Financial Market on Monday. The company is already listed in Bahrain and Kuwait.

“The listing is good news for the company for growth capital and we are well established now to approach the capital markets,” al-Mutawa said, adding that the bank had no imminent plans to raise funds through a bond or loan.

In Bahrain, al-Mutawa said there were opportunities to grow the business from working with the government on providing financing for social housing. The bank currently has 16 branches in the kingdom.

Bahrain’s Ithmaar Holding is exploring the sale of its 25.4 per cent stake in Bahrain’s BBK BSC, which has operations in Bahrain and Kuwait, India and Dubai, sources familiar with the matter told Reuters in August.

Al-Mutawa declined to comment on the timeframe for the disposal of the BBK stake or identify the name of the company advising IB Capital, Ithmaar Holding’s investment subsidiary managing the asset.

“The performance of BBK is very good and still part of the portfolio of IB Capital, and if there are opportunities to maximise shareholder value I’m sure the board will take those,” he said.