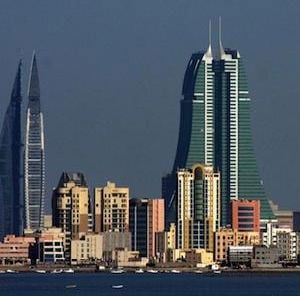 No value for the sale of the insurance industry software provider was given, but it unlocks more than $550 million in proceeds for Investcorp and its investors, the private equity house said.

CCC’s EBITDA (earnings before interest, tax, depreciation and amortisation) has increased by more than 50 per cent since Investcorp acquired the firm in February 2006, it added.

This is Investcorp’s second exit from a North American asset in the past three months, after it sold truck and trailer parts distributor FleetPride to private equity firm TPG for over $1 billion in November.

Investcorp, which previously took public luxury brands Gucci and Tiffany & Co, had $11.5 billion in assets under management as at June 30.

Los Angeles-based Leonard Green, in partnership with Ares Management, acquired hospital staffing company CHG Healthcare Services from J.W. Childs Associates in October in a deal said to be worth around $1 billion.