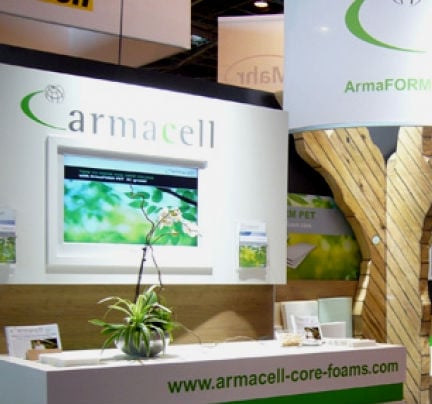 Bahrain-based private equity firm Investcorp has agreed a sale of its German insulation firm Armacell to Charterhouse Capital Partners for over 500 million euros ($655 million), it said on Tuesday.

Charterhouse’s acquisition will be backed with debt financing provided by BNP Paribas and Credit Suisse. The leveraged loan financing could include senior or junior debt and total around five times Armacell’s earnings before interest, tax, depreciation and amortisation of about 70 million euros.

The sale was started earlier this year in a process managed by Barclays, attracting a number of private equity firms including Charterhouse, HgCapital and Pamplona but the sale stalled after bids received were deemed too low.

Investcorp considered alternatives to a sale including holding onto Armacell and lined up a dividend recapitalisation, a process that adds debt to a company’s existing borrowings and enables a dividend to be taken from it. Four banks committed fully underwritten financing for this and it was a legitimate alternative, bankers said.

However, Charterhouse returned to the table with an offer of over 500 million euros leading Investcorp to discard the dividend recapitalisation and push ahead with the sale.

Armacell was bought by Investcorp in 2007 for 400 million euros, backed with around 382.5 million euros of debt, according to Thomson Reuters LPC data. Under Investcorp’s ownership Armacell’s sales have increased by 30 per cent to approximately 430 million euros.

Armacell now operates 19 manufacturing facilities in 13 countries and serves 30 countries around the world. It has over 2,300 employees and it says it is the world’s largest maker of flexible insulation, claiming 40 per cent of the market for products used to lag pipes and ductwork in buildings such as factories and schools.