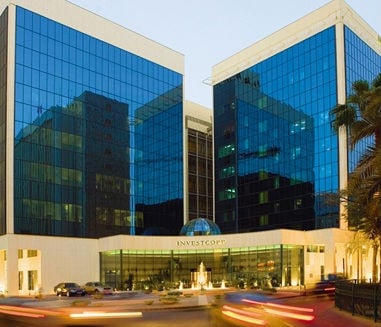 Bahrain-based Investcorp announced that its net profit for the first half of its fiscal year 2013 increased to $39.2 million, up from $5.2 million in H1 FY 2012.

Gross income for the six months ended December 31, 2012, also rose 65 per cent year-on-year to $152.9 million. Fee income increased by 80 per cent to $147.6 million, driven by “strong acquisition, realisation and placement activity,” the firm said in a statement.

The company also returned $1.1 billion in proceeds from investment realisations and distributions to its clients, roughly 2.7 times the $412 million returned in H1 FY12.

Nemir A. Kirdar, executive chairman & CEO, commented: “We have enjoyed a six-month period of almost record deal flow for acquisitions as well as exits. We have delivered strong growth across our business both in terms of profitability and fee income with our fundraising initiatives enjoying their strongest performance yet since the global financial crisis of 2008-09.”

Exits for the period included the sale of US-based FleetPride, a distributor of heavy duty truck and trailer parts to TPG for more than $1 billion, the sale of US software solutions provider CCC Information Services to Leonard Green and Partners, and the partial exit of FleetMatics, a fleet management solutions provider through a listing on the New York Stock Exchange.

In real estate, $126 million of investment capital was deployed in the acquisition of ten new property investments, the firm said.

Its assets stood at $2.7 billion as of December 31, 2012, unchanged from the previous fiscal year end.

Investcorp issued a $250 million bond issue in November 2012, and raised $529 million from a loan financing in June last year.