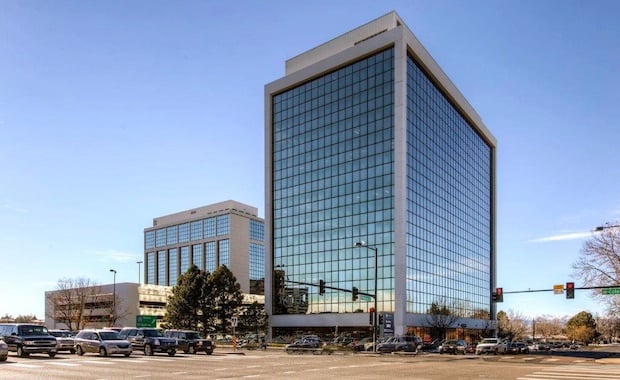 The private equity and alternative asset firm, which has offices around the world, aims to more than double investments to $50bn in five years by expanding existing businesses and through acquisitions in areas such as infrastructure.

“We are going to invest in the future of Saudi Arabia,” Mohammed Mahfoodh Alardhi told Reuters in Abu Dhabi.

The firm is eyeing businesses that “live around Aramco” such as chemicals companies and could consider buying Aramco assets that are sold off after its planned listing in 2018, he said.

Riyadh plans to sell about 5 per cent of Aramco in an initial public offering (IPO), raising about $100bn to invest in industries outside the oil sector, part of the kingdom’s “Vision 2030” plan that aims to wean the nation off reliance on oil.

Aramco has some non-oil assets, such as a soccer stadium and projects to manage floodwater drainage in Jeddah. Some non-oil businesses could be sold off, sources say.

Investcorp is planning launch a $750m healthcare fund, with part of that investment earmarked for Saudi Arabia.

“One of the things that this transformation is going to do in Saudi Arabia is take a lot of burden from the government and put that on the private sector,” Alardhi said. “One of them that we are very interested in is healthcare.”

Investcorp bought a stake last year in Saudi Arabia’s Al Borg Medical Laboratories, one of the largest private medical laboratory chains in the Gulf. It did not disclose the stake size, although a source said it was looking at 30 to 40 per cent.

Under Alardhi, a former Omani airforce chief who became the firm’s executive chairman in 2015, Investcorp has more than doubled assets under management, which have risen to $21.3bn by end of June from $10.8bn.

Alardhi said it wanted that figure to rise to $50bn in five years, partly by expanding into new areas such as infrastructure and secondary market activities in private equity, as well as investing in growing markets like China.

Alardhi said Investcorp was working on 15 offerings for investors, including structured financial products. He did not give a timeline.

“Our global footprint is increasing, our brand is strengthening – we are no more just a bridge between the Gulf and North America,” he said.