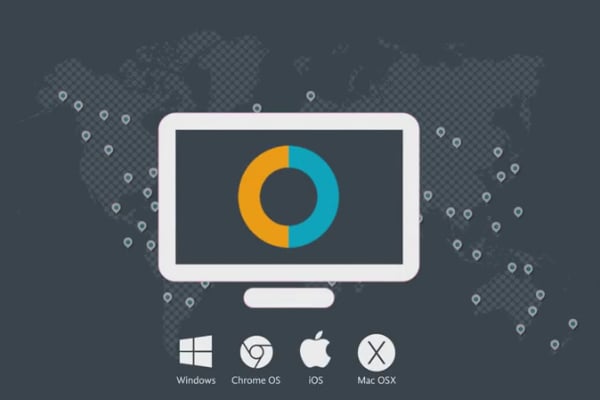 The deal is the third conducted by Investcorp’s Technology Partners European fund in the last nine months and comes after the recently announced acquisition of a majority stake in online marketplace Ageras.

Impero, which is headquartered in Nottingham, provides software claimed to safeguard students and improve the teaching environment.

It has revenues of roughly $10m and a 20 per cent share of the UK secondary school market, serving more than 1,400 institutions in the country and 1.5 million devices globally.

Investcorp said it would support Impero through organic growth and “add-on” acquisitions to expand its customer base to new geographies.

Gilbert Kamieniecky and Julian Bennet will join the board of Impero as non-executive directors.