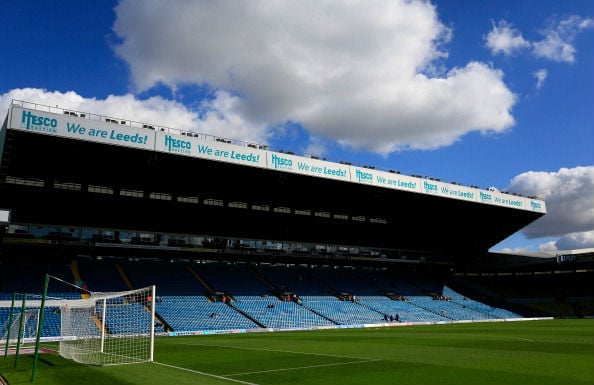 A unit of Bahraini investment firm Gulf Finance House (GFH) will lead and arrange the purchase of Britain’s Leeds United Football Club, GFH said in a statement on Thursday.

“GFH would like to confirm that GFH Capital Ltd, a 100 per cent subsidiary of GFH, has signed an exclusive agreement to lead and arrange the acquisition of Leeds City Holdings, the parent company of LUFC,” the brief statement said.

Citing a confidentiality provision, it did not elaborate on how or when the acquisition might take place, or give financial terms.

Leeds United, which last won the English championship in 1992, currently lie 12th in the second tier of English football, just below the Premier League.

It “is one of the best supported clubs in English Football with a higher than average match day attendance than most Premier League teams,” GFH said, adding that Leeds would benefit financially from a recent renegotiation of broadcast rights for football if it could achieve promotion to the Premier League.

The Bahraini firm engages in Islamic finance, which obeys religious principles such as bans on interest payments and pure monetary speculation.

GFH has been hit in recent years by the global financial crisis, which forced it to restructure most of its debts. It earned a $4.7 million profit in the second quarter of this year, improving from a $11.2 million loss a year earlier.