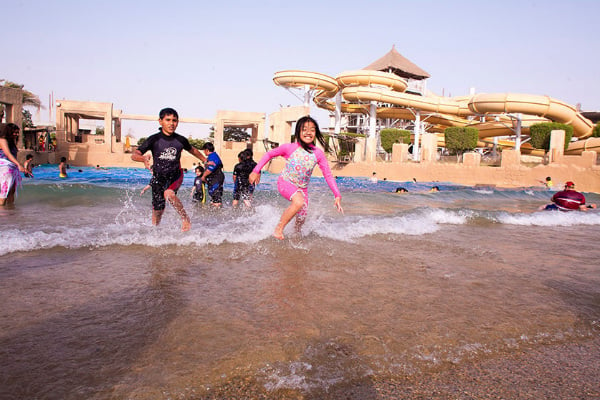 Bahrain’s GFH Financial Group said on Sunday it had successfully exited a waterpark in the country under a deal valued at $60m.

Lost Paradise of Dilmun forms part of the wider Al Areen development in the southern region of Bahrain next to the country’s Formula One track.

It is described as “one of the largest standalone” waterparks in the Middle East.

GFH said it had retained rights to operate and manage the waterpark over the next five years.

The transaction is expected to reflect positively on the company’s fourth quarter financial results, it said.

A later update indicated GFH would make a profit of $20m on the transaction.

GFH also confirmed earlier this month that it had received central bank approval for the $1bn sale of its real estate portfolio to an undisclosed investor.