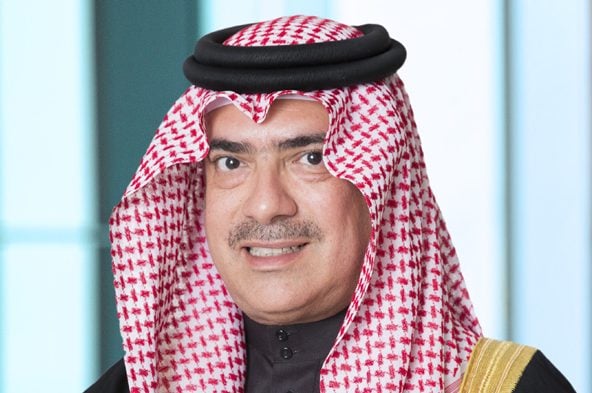 Bahraini Islamic investment bank GFH Financial said on Saturday it had appointed a new chairman and would focus on acquiring financial institutions, infrastructure investments and other strategic assets.

Sheikh Ahmed bin Khalifa al-Khalifa, who has over two decades of experience in banking and government posts as well as board memberships in other firms, has become GFH chairman. Ahmed al-Mutawa, who had served as GFH chairman for three years, has become vice chairman, the company said.

GFH, which was hit hard by the global financial crisis, aims to rebuild its business through acquisitions and last week said it was in talks to acquire or merge with several financial institutions including Dubai’s Shuaa Capital.

GFH’s new 10-member board met for the first time on Thursday and held the meeting in Abu Dhabi rather than Bahrain. Abu Dhabi Financial Group owns 48.36 per cent of Shuaa and last year partnered with GFH to establish an Islamic bank called ADCorp in Abu Dhabi’s new financial free zone.