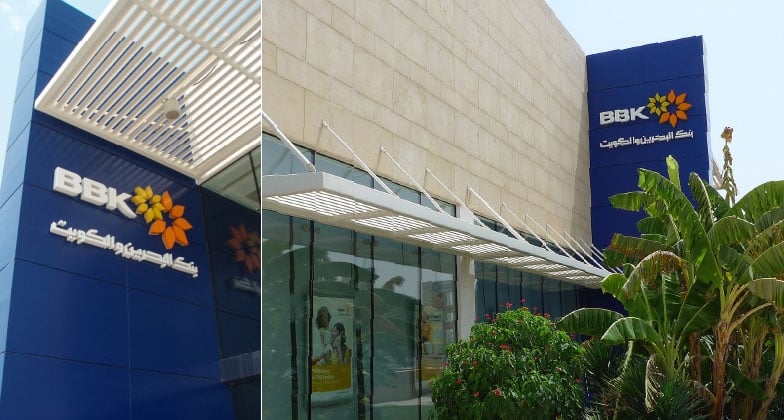 BBK, formerly known as Bank of Bahrain and Kuwait, has slightly tightened price thoughts for a five-year U.S. dollar bond offer of benchmark size which may price on Tuesday, a document from lead managers showed.

The lender tightened guidance to 195 basis points plus/minus 5 bps over midswaps, the document showed, from initial guidance set on Monday at around 200 bps.

BBK has returned to the market in its first debt issue since 2010 to refinance an existing $500 million bond maturing in October.

Order books have grown to around $800 million, the document showed.

The offer by Bahrain’s fourth-largest bank by assets is being handled by BNP Paribas, HSBC and National Bank of Abu Dhabi.