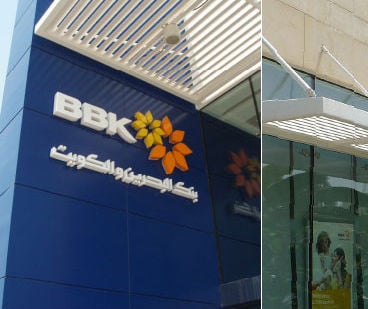 BBK, formerly known as Bank of Bahrain and Kuwait, has launched a $400 million, five-year bond which is set to price at the wide end of guidance, a document from lead managers showed on Tuesday.

The transaction will have a spread of 200 basis points over midswaps, the document showed, at the upper end of a revised guidance of 195 basis points plus/minus 5 bps over the same benchmark given earlier on Tuesday.

The initial guidance given on Monday was for the deal to come in the area of 200 bps.

Investor orders worth around $800 million have been placed for the transaction, an earlier update from lead managers said.

The bond issue by Bahrain’s fourth-largest bank by assets is being handled by BNP Paribas, HSBC and National Bank of Abu Dhabi.