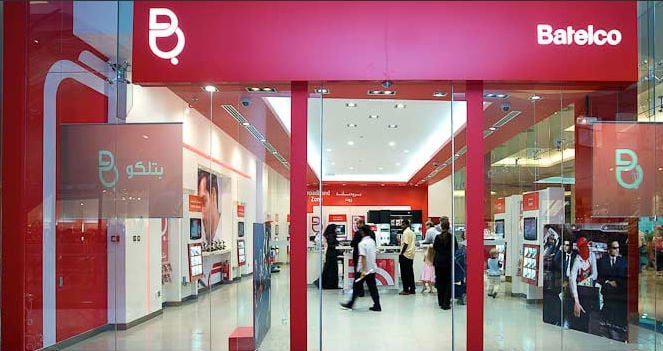 A British court has ruled in Batelco’s favour, ordering the Bahraini telecom operator’s former Indian partner to pay it $211.1 million for failing to fulfil a previous agreement, a statement to Manama’s bourse said on Monday.

Batelco, via wholly-owned subsidiary BMIC, had sued Siva and its chairman Chinnakannan Sivasankaran for $174.5 million it paid Chennai-based Siva for a 43 per cent stake in Indian operator S Tel in 2009, plus $10.3 million and a further $30,000 a day.

“The judgment totalling $211.1 million … finds BMIC has been successful in its claim that the defendants failed to adhere to a settlement agreement relating to a commercial venture into which both parties had entered,” Batelco’s statement said.

“The ruling confirms BMIC’s claim and has ordered its full recovery from the defendants.”

S Tel struggled against its better-resourced and longer-established rivals and as of 2011-end had 3.55 million mobile subscribers, a 0.4 per cent market share.

In February 2012, S Tel was ordered to be stripped of its licences as part of a corruption probe that pre-dated Batelco’s investment.

The Bahraini firm then announced it was selling its stake in S Tel back to Siva, but when Siva failed to pay by an October 2012 deadline, Batelco launched legal proceedings.