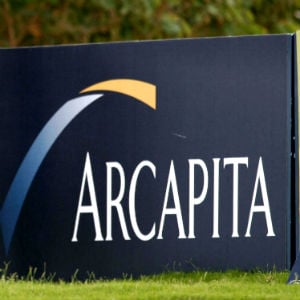 Bahrain-based investment firm Arcapita has sold its 50 per cent stake in the upcoming Lusail Golf Development in Qatar to Barwa Real Estate Company, it announced on Sunday.

Lusail Golf owns the development rights to a 3.66 million square metre plot of land, which has a value of approximately $1.4 billion, the company said in a statement.

The plot is located in Lusail City, a master-planned development covering an area of 21 square kilometers. Developed by Qatar Diar Real Estate Company, the project will include residential and commercial properties along with districts focused on education, media, energy and entertainment.

“During the holding period, the team focused on attracting development partners and optimising land utilisation. We are pleased that our investment in Qatar has resulted in a profitable outcome for our investors.”

Arcapita’s CEO Atif Abdulmalik said that the firm will continue to pursue investment opportunities across the GCC’s real estate sector.

Like many other private equity firms across the Gulf, Arcapita too has been capitalising on the current economic growth in the region.

The investment firm, which emerged from Chapter 11 bankruptcy process in 2013, recently said that it raised funds worth $100 million from its new and existing shareholders for future investments.

The company said that it will utilise the funds to make investments in the Gulf region and in international markets such as the US, Asia and Europe.

Following the fundraising, Arcapita’s shareholder base has also expanded to include sovereign wealth funds, institutional investors, high-net worth individuals and family offices from across the Gulf, the company said.