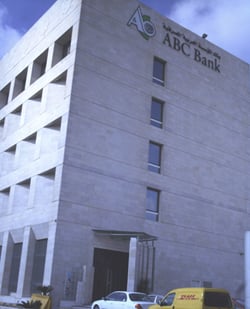 Bahrain-based Arab Banking Corp (ABC) said on Monday it had named Khaled Kawan as its president and chief executive, making the appointment permanent after he was put in temporary charge earlier this year.

Kawan replaces Hassan Ali Juma, who retired from the bank in July after five years as head of the bank, which is 59.4 per cent owned by the Central Bank of Libya.

ABC said in February that Kawan, previously group deputy chief executive, would take over day-to-day running of the bank from April until a permanent replacement for Juma was named.

Kawan has been at ABC since 1991, Monday’s statement to the Bahrain stock exchange said.