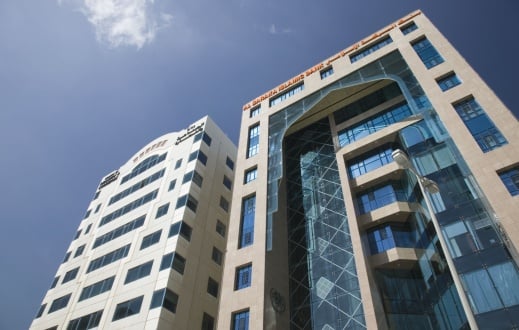 Bahrain’s Al Baraka Banking Group, an Islamic lender with operations in more than a dozen countries, posted a nine per cent increase in first-quarter net attributable profit on Sunday.

The bank made a net profit attributable to equity holders of $40 million in the three months ending March 31, it said in a statement. Al Baraka’s net attributable profit in the prior-year period was $36.6 million, according to Reuters data.

The bank’s quarterly net income, which includes profit attributable to non-controlling interests, was $69 million, up from $67 million in the corresponding period of last year, it said.

Al Baraka has operations in the Middle East, Asia and Africa.