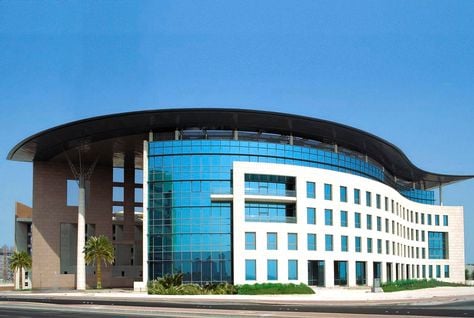 Ahli United Bank, Bahrain’s largest lender by market value, posted on Tuesday an 11.8 per cent gain in its fourth-quarter net profit, boosted by an increase in net interest income.

The bank made a net profit of $78.6 million for the three months to December 31, compared with $70.3 million in the corresponding period of 2011.

Arqaam Capital had forecast the bank would make a quarterly profit of $118 million.

The rise in profit came despite “continuing uncertain and challenging business and operating environment”, which will continue into 2013, said Fahad al-Rajaan, chairman of Ahli United Bank.

Bahrain has seen two years of political turmoil since Arab Spring-inspired protests erupted in February 2011. There have been almost daily skirmishes between security forces and majority Shi’ites demanding an end to the monarchy’s political domination and full powers for parliament.

The bank said earlier this month that it was seeking regional acquisition targets after making a total profit of $212.9 million on the sale of a 29.4 per cent stake in Qatar’s Ahli Bank to sovereign fund Qatar Foundation.