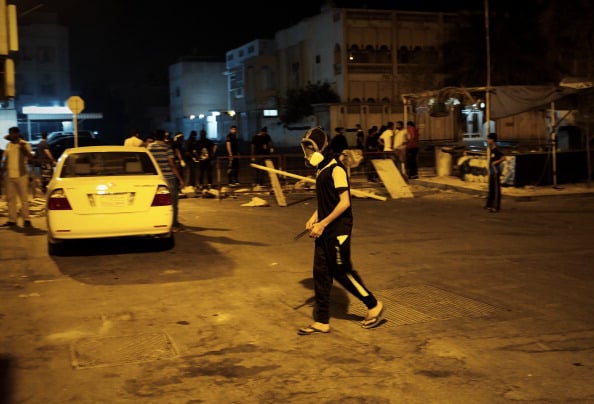 A Bahraini policeman died on Saturday of wounds sustained in a bombing that the Interior Ministry said was a terrorist act.

Attacks on security forces have been on the rise in the strategically located Gulf Arab country, which hosts the U.S. Fifth Fleet, more than three years after authorities quelled Shi’ite Muslim-led protests against the Sunni-led government.

Bahrain has been caught up in a region-wide tussle for influence between Sunni Saudi Arabia and Shi’ite Iran, and authorities have blamed Shi’ite groups for carrying out attacks and accused them of having links to Iran. Tehran denies this.

There were no immediate claims of responsibility for the attack on Friday night.

The Interior Ministry said on its Twitter account that the policeman was on duty when the explosion occurred near the village of East Eker, south of the capital Manama.

Police chief Tariq al-Hassan, in a statement received by Reuters on Saturday, identified the policeman as Mahmoud Fareed, and said he had died early on Saturday in hospital.

One of the deadliest attacks in recent months was in March, when three policemen were killed by a remotely detonated home-made bomb. A car bomb on April 19 killed two men and wounded another in a mainly Shi’ite village.

Since then, several explosions have wounded at least four policemen in Shi’ite villages around Manama. The violence has raised fears that Shi’ite youths are becoming more militant as political reconciliation talks stall.

Bahraini Shi’ites, who make up the majority of the population, complain of political and economic marginalisation, an accusation the government denies.