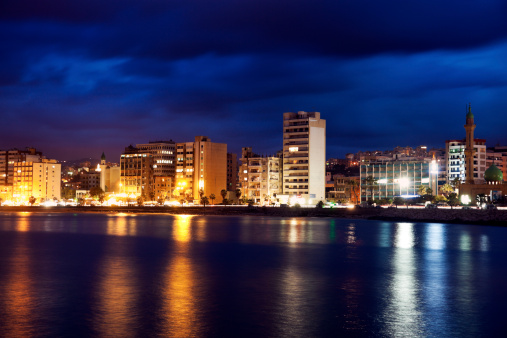 Bahrain has ordered its citizens in Lebanon to “leave immediately” due to the current political situation in the country.

The GCC country has also urged citizens to avoid travelling to Lebanon “for their own safety and to avoid any dangers they might encounter”, AFP reported.

No further details were disclosed regarding the specific nature of any threat.

Hariri announced his resignation in an unexpected televised address from Saudi capital Riyadh, citing Iran’s “grip” on Lebanon and threats to his life.

According to reports, he has not yet returned to Lebanon.

Hariri was appointed as Lebanon’s Prime Minister in late 2016 in a coalition government that included Shi’ite militant group Hezbollah.