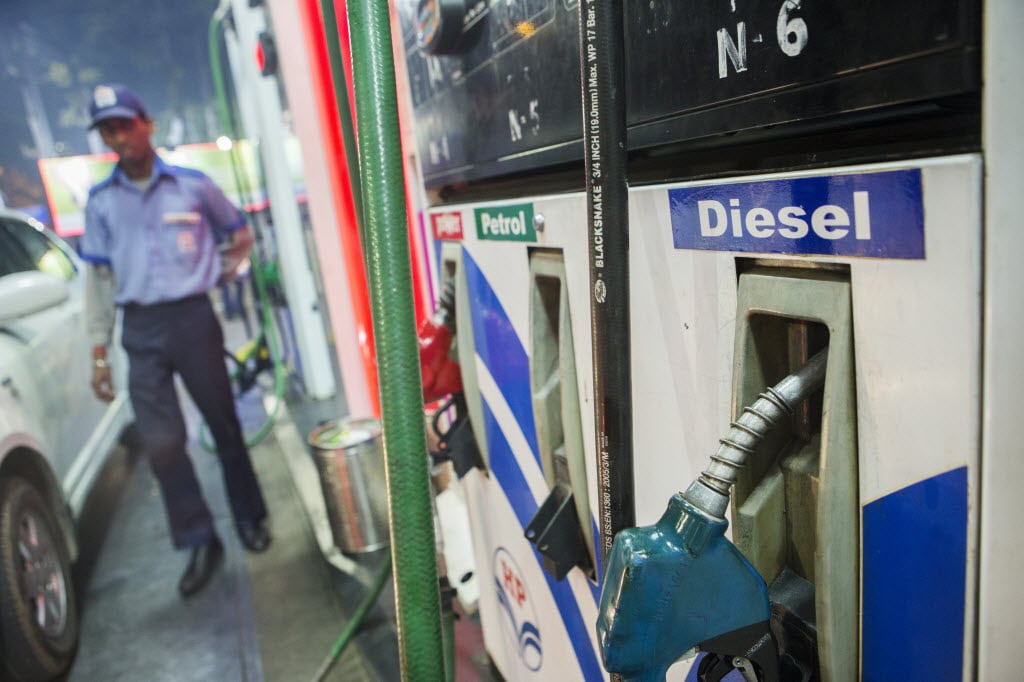 Bahrain will gradually raise its domestic selling price for diesel fuel, almost doubling it by 2017, in order to reduce a heavy subsidy burden on state finances, the government’s National Oil and Gas Authority said.

The authority said that even after the price hikes, diesel would remain cheaper in Bahrain than it was in neighbouring countries. Bahraini fisherman will be able to buy diesel at a price lower than the new official rates, it said.

Like other Gulf energy exporters, Bahrain spends heavily to subsidise fuel prices for its consumers, but it is less able to bear the financial burden; the country is not as wealthy as its neighbours, and its economy has been hurt since 2011 by political unrest.

The International Monetary Fund warned this year that Bahrain urgently needed to reform its economy to stop its debt burden becoming unsustainable. The government is expected to post a budget deficit worth 3.6 per cent of gross domestic product this year, according to a Reuters poll of analysts.

The oil and gas authority said subsidy allocations in the national budget had jumped 93 percent between 2007 and 2012. It did not specify how much money the government would save by raising diesel prices.

In September, oil ministers of the six Gulf Cooperation Council countries met in the Saudi Arabian capital Riyadh to discuss long-term plans to unify their fuel prices to prevent smuggling. It was not clear if Bahrain’s decision on diesel was related to this meeting.