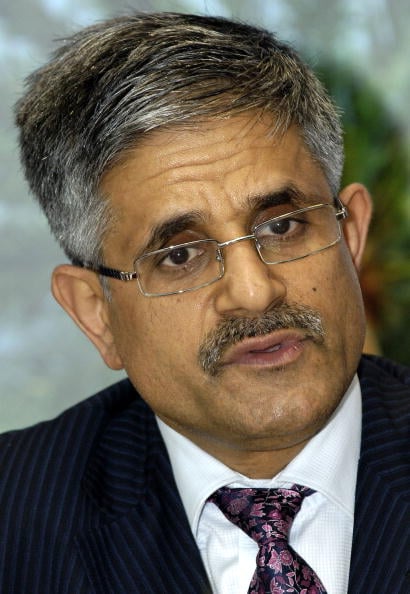 Bahrain sovereign fund Mumtalakat said on Monday that it has no plans to sell stakes in domestic companies and could even increase its investments.

One of the smaller sovereign wealth funds in the Gulf region with $7.1 billion of assets under management at the end of September, the fund holds stakes in 40 firms in the state’s non-oil sector, including Bahrain Telecommunications Co and Aluminium Bahrain (Alba).

Last year, chief executive Mahmood al-Kooheji said Mumtalakat could divest stakes in these firms to raise cash to invest in Bahrain’s economy, such as through public share sales – Alba was listed in 2010, for example.

On Monday, however, Kooheji said it was not ruling out such moves later but it didn’t have any current sale plans.

“In fact, I’m keen on putting more investment in them and improving them as I think they have a lot of potential,” he said. Still, while the fund was happy to put equity into firms it wouldn’t raise debt on their behalf, he said, contrary to how other state-linked entities have done in the Gulf.

One exception would be Gulf Air, the embattled Bahrain-based carrier, which wouldn’t receive any funds from Mumtalakat as the government had allocated BD100 million ($265.3 million) from the state budget to go to the airline in 2013, with a further BD75 million in 2014, Kooheji said.

Gulf Air has been a major drag on Mumtalakat in recent years and was the main reason behind it posting a BD270.6 million loss in 2011.

The airline has struggled against the competition of Middle East carriers like Emirates, Etihad Airways and Qatar Airways, as well as the impact on Bahrain from the Arab Spring-inspired protests which erupted in the kingdom in 2011 and continue on an-almost daily basis.

Kooheji said Gulf Air planned to pursue codeshare agreements with other airlines outside the region to help it compete and was still searching for a chief executive for the airline after Samer Majali resigned in November.

In terms of international investments, the fund was looking at some opportunities but would only invest on a selective basis, Kooheji said.

Gulf-based funds have been extremely active in buying up prime assets in Europe and the United States in recent years – aided by high liquidity from hydrocarbon sales and depressed valuations in the West – with sovereign wealth in countries like Qatar seen as a first port of call for those divesting assets.