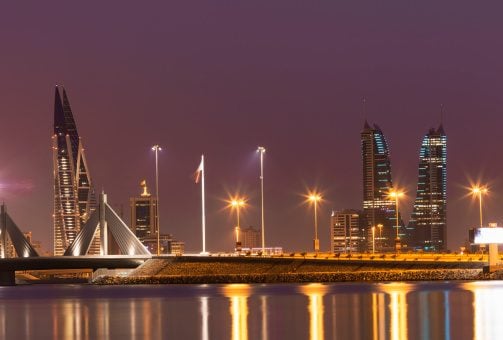 Bahrain sovereign fund Mumtalakat posted a 10.8 per cent increase in net profit in 2014, it said on Wednesday, as higher revenue outpaced a rise in impairments.

The fund, which holds stakes in Bahraini companies including Aluminium Bahrain (Alba), Gulf Air and Batelco, made BD91.6 million ($243 million) in 2014 versus BD82.7 million in the previous year.

The improved earnings came as revenue grew by 10.9 per cent year on year to BD1.22 billion, with Mumtalakat citing the performance of Alba, Batelco and National Bank of Bahrain as positives for its own results.

This helped to offset a 64.5 per cent jump in impairment losses to BD34.4 million. It did not state what caused these higher charges.

Mumtalakat has been on a spending spree in recent months, buying U.S. private education company Nobel Learning and software and services firm PRO Unlimited, as well as a stake in United Arab Emirates-based GEMS Education.

Its chief executive told Reuters in April that the fund wanted to double its BD2.4 billion of assets under management in the next seven years.