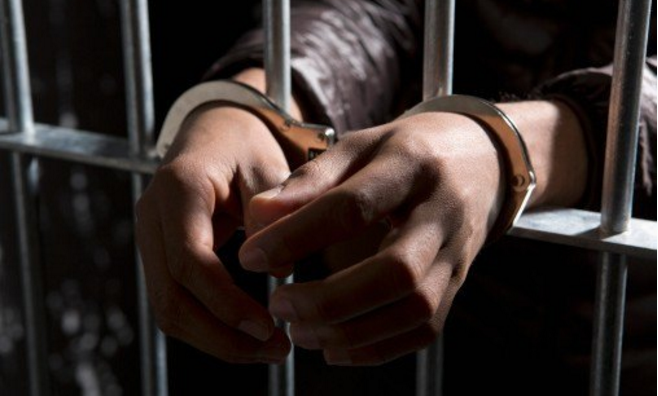 The attack, which was carried out in December last year, injured policemen and destroyed patrol vehicles when the group detonated an explosive device.

In addition to jail terms, the court also revoked the citizenship of two defendants while others were ordered to pay fines for damages incurred during the blast.

Officials said that an investigation revealed the locations where the defendants hid the materials for manufacturing explosives. Police seized five ready-made explosives, remote detonators, firearms and ammunition from their raids, BNA said.

The defendants were charged based on their statements, witness testimonies and other forensic evidence, the prosecution clarified.

The court said that all defendants will have full legal rights and access to legal counsel.

Bahrain, home to the United States Fifth Fleet, has been seeing protests by its majority Shi’a population since 2011. Attacks on police and other security personnel were not rare in the following years as the country grappled with a wave of protests from its Shi’a population demanding equal rights from Bahrain’s Sunni rulers.

But Bahrain’s officials say such attacks are backed by Shi’ite Hezbollah and Iran, trying to stir up trouble within the Sunni island kingdom.