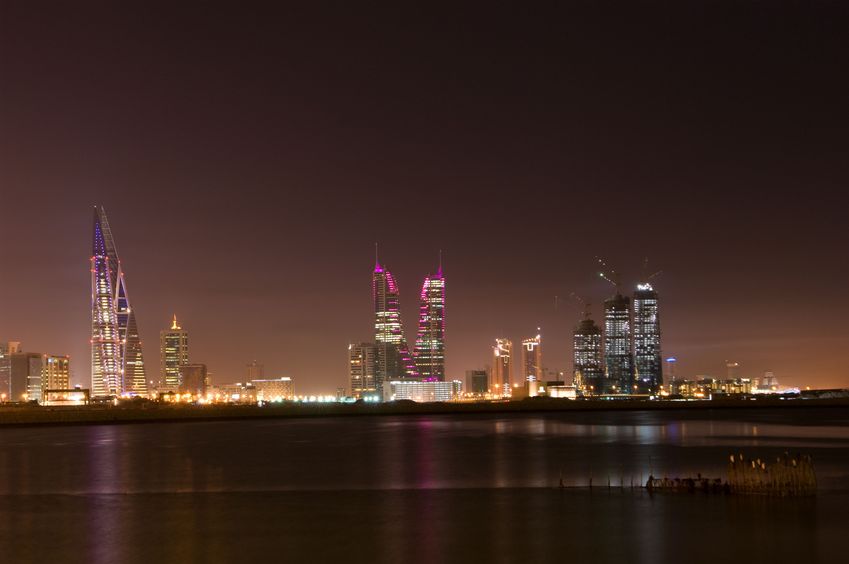 Bahrain has mandated banks for a sovereign bond issue, three sources familiar with the matter said on Monday, with proceeds likely to help the oil exporter plug a budget deficit this year.

The government of the Gulf kingdom is seen taking advantage of low borrowing costs due to falling U.S. Treasury rates and healthy investor appetite for Gulf investment-grade debt.

All the sources requested anonymity because details of the mandate are not yet public. Any transaction is expected to be at least $500 million in size.

“Bahrain has the weakest public finances of the oil producing states and the highest breakeven price by far,” said Simon Williams, HSBC’s chief economist for the region, referring to the price of oil. “Even at a $100 a barrel, I expect Bahrain to be running a budget shortfall this year.”

Bahrain depends on crude from an oil field it shares with Saudi Arabia for some 70 percent of its budget revenue. It is the only nation out of the six-member Gulf Cooperation Council (GCC) facing a fiscal deficit in 2013.

The state needs oil prices to average $122 per barrel this year to be able to balance its budget, a finance ministry official estimated in November, by far the highest level in the Gulf Arab region.

Yet some expect investor response to the planned bond to be healthy.

“This is a smart move by the government; costs of borrowing are low compared to the outstanding issues and yet there is still demand,” a regional fixed income trader said. “People are happy to invest in the low 4 percent area.”

Despite recent political unrest, the Bahrain government has been keen to project a “business as usual” image and has regularly tapped global debt markets to raise financing.

The high likelihood of political and economic support from Saudi Arabia has also boosted investor sentiment.

Yields on the bond have fallen substantially since issue. It was bid to yield 4.2 per cent on Monday morning, according to Thomson Reuters data.

Costs to insure against sovereign default have also tumbled. Bahrain’s five-year credit default swaps (CDS) were trading at a midspread of 201 bps on Monday, according to data from Markit. CDS prices have been largely stable this year, but are substantially lower than levels of 350 bps a year ago.