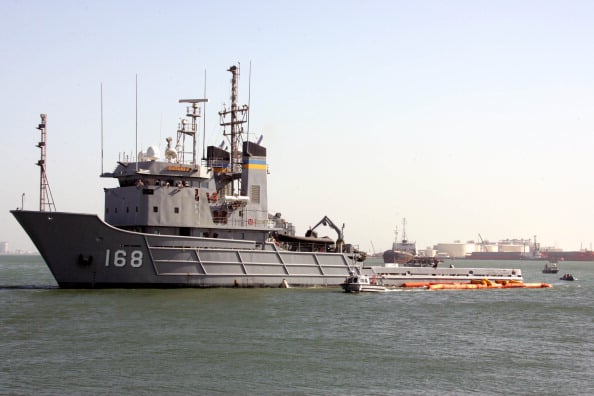 Bahrain has reportedly given Qatari soldiers 48 hours to leave its territories after it emerged several were working at the US military base in Manama.

Al Arabiya cited a source as confirming Bahraini authorities had contacted the commander of the base and made it clear Qatari soldiers had two days to leave.

The base is home to the US Fifth Fleet and is used to coordinate naval missions in the region. It is said to house military personnel from several countries.

Bahrain has broken all ties with Qatar as part of joint efforts with Saudi Arabia and the UAE to isolate the country for its alleged links to terrorism.

The three countries have closed air, sea and land links to Qatar and prevented Qatari planes and ships from using their air space and territorial waters.

They have also introduced harsh punishments for those found sympathetic to the Gulf nation.

Bahrain’s state news agency reported last week that a citizen had been detained for questioning on charges of sympathising with Qatar on social media.