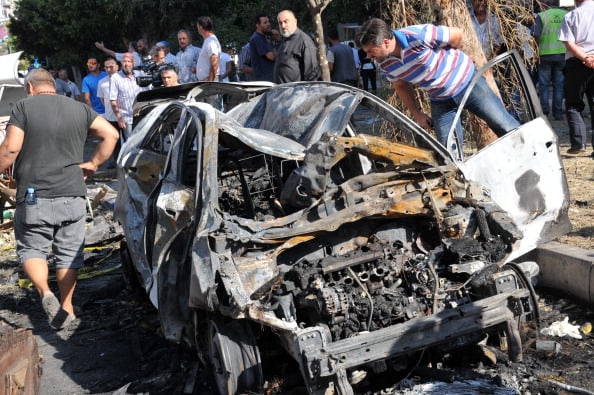 Several countries have advised their citizens against travelling to Lebanon as regional tensions grow over a possible U.S. military strike on Syria.

Those issuing the advice include Bahrain, Kuwait, Britain and France, while Austria told its citizens to contact its embassy in Lebanon before travelling there.

Bahrain and Kuwait also urged its nationals in the country to leave immediately, their state news agencies reported.

The United States has said it is considering military action to punish Syrian President Bashar al-Assad for a “brutal and flagrant” chemical weapons attack it says killed more than 1,400 people in Damascus 10 days ago. The Syrian government denies using chemical arms.

Bombs hit two mosques in the northern Lebanese city of Tripoli eight days ago, killing at least 42 people and wounding hundreds, intensifying sectarian strife that has spilled over from the civil war in neighbouring Syria.

Bahrain’s foreign ministry said its advice was prompted by growing concerns of the impact of the Syrian crisis on Lebanon, news agency BNA reported late on Friday. Kuwait’s embassy in Lebanon told its citizens to leave the country due to “security uncertainty”, news agency KUNA said.

Britain advised against all but essential travel to Lebanon on Friday, citing the recent violence there and wider regional tensions. It also said there may be an increased risk of anti-Western sentiment linked to the possibility of military action. France issued similar advice on Thursday.