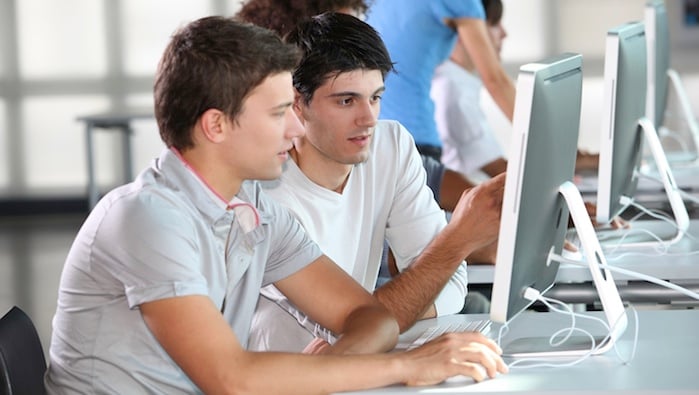 Mumtalakat invested in Nobel in 2015, partnering with Manama-based alternative investments manager, Investcorp, which also announced the sale of its stake in Nobel earlier this month.

Mumtalakat, which invests locally and abroad, has used the proceeds from the stake sale to pay down debt, CEO Mahmood AlKooheji told Reuters in an interview. He did not disclose the value of the deal.

The fund also holds the state’s stakes in Bahraini companies including Aluminium Bahrain (Alba) and telecoms company Batelco, with total assets of $15.4bn. It has investments in over 60 local and international companies across 11 sectors, of which 65 per cent are in Bahrain and the region, 29 per cent in Europe and 6 per cent in the United States including a 62.55 per cent stake in McLaren Group Ltd.

Mumtalakat is also a shareholder in Blackstone-backed, Middle East education firm GEMS, which was slated for an initial public offering this year, but was delayed after Dubai unexpectedly decided to freeze tuition fees, leading to forecast adjustments for the company.

“I think the company is still working on it. For us we frankly we do not have the rush like any other fund manager, an exit timing,” AlKooheji said about the IPO.

While Mumtalakat still finds the education sector attractive, the fund is also interested in healthcare, technology and renewables, he said.