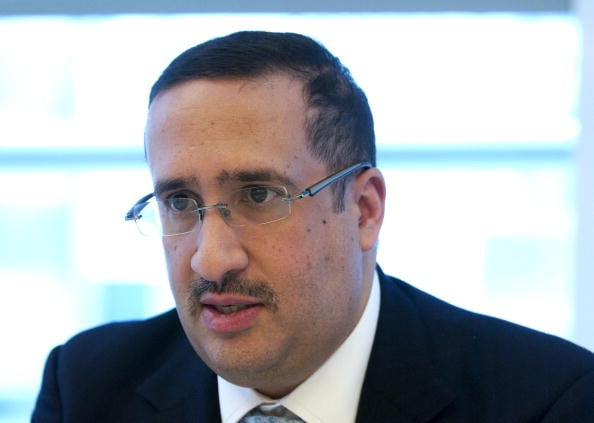 Bahrain’s economic growth is expected to pick up sharply this year on the back of a stronger oil sector, large industrial investments and a robust regional economy, the government said on Tuesday.

The economy of the tiny island kingdom has been recovering gradually since it was hit hard in the first quarter of 2011 by pro-democracy protests led mainly by majority Shi’ite Muslims.

The government crushed those protests but scattered unrest has continued since then, weighing on foreign investment and the tourism industry.

GDP growth decelerated for most of last year, from 5.9 per cent year-on-year in the first quarter to 3.1 per cent in the third quarter, the board said without giving a number for fourth-quarter growth.

Output from the Abu Safa oil field which Bahrain shares with Saudi Arabia was below normal for most of 2012 because of technical problems, hurting growth, the board said. Bahrain relies on the field for some 70 per cent of its budget revenue.

But the technical problems were fixed in November and this will boost economic growth in 2013, along with higher output from an onshore Bahraini oil field, the board said.

Meanwhile, the economy will benefit this year from major industrial investments, including a $4.8 billion oil refinery upgrade and the building of a $2.2 billion production line at Aluminium Bahrain, it said.

Most of the non-oil private sector grew solidly last year and bank lending began to pick up, setting the sector up for strong growth in 2013, the board added.

After the unrest erupted in 2011, wealthier Gulf Arab states pledged $10 billion in aid to Bahrain over 10 years. This money is expected to start flowing in 2013-2014, stimulating the economy; the board said Saudi Arabia had last month set a plan to send $448 million to Bahrain, to be spent on housing, education and other projects.

The board predicted inflation would stay stable at three per cent in 2013 and 2014, flat from last year’s level, and that the government would run a small budget surplus of 0.6 per cent of GDP this year after a deficit of one per cent in 2012. The forecasts assume an Arab Medium oil price of $105 per barrel between 2012 and 2014.