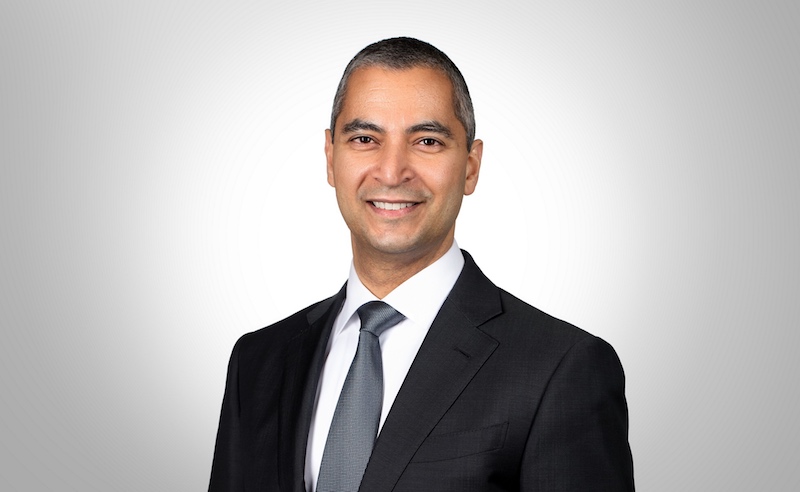 Bahrain Economic Development Board (EDB) has appointed board member Khalid Humaidan as its new CEO, effective immediately, it announced on Wednesday.

He replaces Khalid Al Rumaihi, who was appointed as the CEO of Mumtalakat, Bahrain’s sovereign wealth fund, in August.

Humaidan, a Bahraini national, has been on EDB’s board since 2014 and also previously served as the head of Global Markets MEA at BNP Paribas.

He also currently serves on the board of Mumtalakat.

EDB is the country’s investment promotion agency responsible for attracting investment into the kingdom and supporting initiatives that improve the investment climate.

The EDB works with the government and both current and prospective investors, focussing on sectors such as financial services, manufacturing, ICT, tourism, logistics and transport.

In the last two years, the EDB has worked closely with Amazon Web Services – who recently opened the region’s first hyper-scale data centre in Bahrain and confectionary firm Mondelez – who chose Bahrain for their sixth global mega plant.

“At a time of rapid shifts in the global economy, the key to our prosperity lies in the rapid adoption of new trends and innovation – as well as strong partnerships between the public and private sector,” said Humaidan.

“I look forward to contribute to the next phase of the kingdom’s economic growth and forging even stronger ties with our partners.”

The latest InterNations Expat Insider survey, released earlier this week, found that Bahrain is the seventh-most ideal destination for expatriates – a decline from first place in 2018. However, it continues to lead the Middle East region.