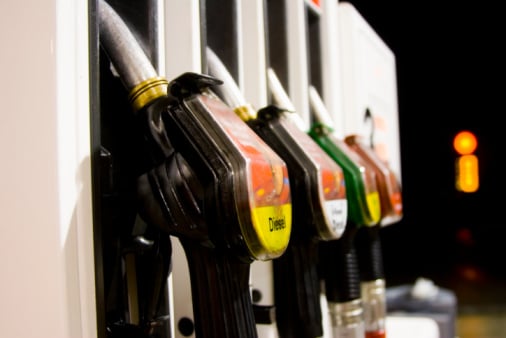 Bahrain has no timescale for implementing fuel price rises announced late last year even though its public finances are under increasing pressure, a member of the country’s consultative Shura council said on Tuesday.

The Gulf Arab state’s National Oil and Gas Authority said in December that it would gradually raise the domestic selling price for diesel fuel, almost doubling it by 2017, in order to reduce a heavy subsidy burden on state finances.

“The plan was approved but now no one knows when it will be implemented,” Shura council deputy chairman Jamal Fakhroo said on the sidelines of an industry event in Doha.

“Even though the subsidy plan is for diesel and not gasoline that’s used in cars, it’s not something that will be accepted by the public and that’s something the government doesn’t want to deal with.”

The appointed Shura Council and an elected chamber make up Bahrain’s national assembly.

Sunni-ruled Bahrain is struggling to end simmering unrest among its Shi’ite Muslim majority, whose pro-democracy revolt was crushed by the state security forces in 2011.

Like other Gulf energy exporters, Bahrain spends heavily to subsidise fuel prices for its consumers despite being the only country in the region with persistent fiscal deficits.

Shrinking budget surpluses after years of massive fiscal expansion has made some Gulf states such as Oman consider cutting subsidies, a politically sensitive topic after the wave of social unrest that swept the Middle East in 2011.

The island kingdom is forecast to post a budget shortfall of 3.7 per cent of gross domestic product in 2014, widening to 5.0 per cent in 2015, a Reuters poll showed last month.