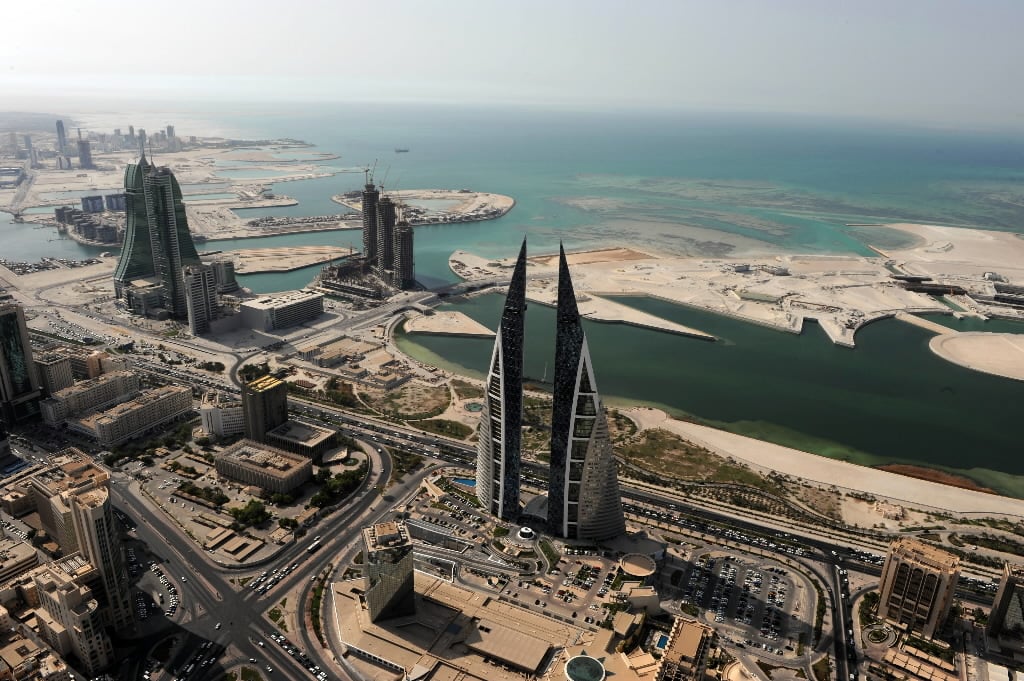 A Bahraini court has acquitted two police officers, including a Bahraini princess, who were on trial for torturing doctors while in detention during political turmoil in the Gulf Arab island Kingdom in 2011, a lawyer and an activist said on Friday.

Sheikha Noura bint Ibrahim al-Khalifa was one of the two police officers acquitted by the court of appeals on Dec. 23, Hameed Mulla, a lawyer for the doctors told Reuters by telephone from Manama. He said he plans to submit a request to appeal against the verdict for a second time.

The government’s Information Affairs Authority (IAA)confirmed Sheikha Noura was acquitted on Monday by the Supreme Criminal Appeals Court but did not say what charges she had faced or provide other details. It said the court upheld a previous acquittal verdict on July 1.

Bahrain’s ruling al Khalifa family includes hundreds of princes and princesses, many of whom hold jobs in the public sector. According to media reports, Sheikha Noura is about 29 years old.

The alleged torture took place in 2011 when the US-allied Kingdom was convulsed by unrest following the start in February that year of mass protests led by majority Shi’ites demanding democratic change in the Sunni-led monarchy.

Local media said the appeals court upheld the verdict due to lack of evidence.

In January, Nawaf Hamza, head of the Public Prosecution’s Special Investigation Unit, told Reuters that Sheikha Noura was charged with using “torture, force and threats against the victims Zahra al-Sammak and Kholoud al-Durazi to make them confess to a crime.” She denied all the charges.

An international human rights commission has said 35 people died during the unrest and two months of martial law that followed. The opposition puts that number at more than 80.

The government says it has taken steps to address the brutality of security forces by dismissing those responsible and introducing cameras at police stations to monitor abuses. But activists say abuses continue and several police officers were acquitted by the court despite torture claims.

Bahrain drew criticism from abroad for arrests of doctors and nurses during and after the uprising.

Since March 2011, at least 60 health professionals have been tried and sentenced to jail terms of up to 15 years on charges including attempting to bring down the government, according rights group Physicians for Human Rights.

Most appealed and the majority had their sentences reduced or quashed.

“It’s sort of surprising that the authorities haven’t pressed harder to secure convictions for those who tortured the medics,” said Brian Dooley, of Human Rights First.

“Bahrain’s international reputation is dominated by the image of it being a place which tortured its doctors after they treated injured protesters, and then failed to punish those who ordered and carried out the torture.”