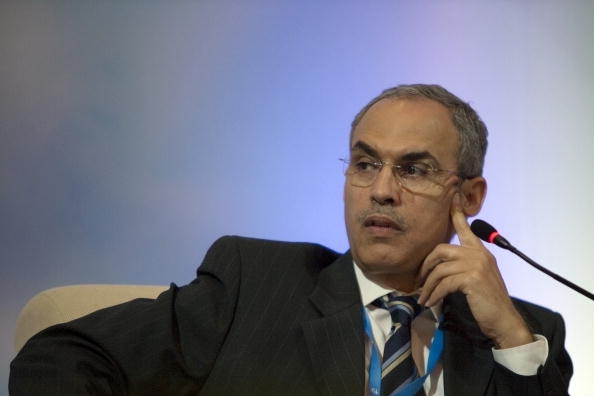 Commercial bank lending in Bahrain is expected to pick up after a slump, and the plunge of oil prices is not hurting liquidity in the banking system, Bahrain’s central bank governor Rasheed al-Maraj said on Tuesday.

Domestic assets of banks in Bahrain shrank four per cent from a year earlier in November, the most recent month for which data is available. Lending to the private sector fell six per cent, its seventh decrease in a row and the biggest monthly drop in the series.

However, Maraj told reporters at an economic conference: “Overall lending may be dropping because of repayment, but the underlying growth in consumer lending and some of the corporates are still doing well.

“In view of some of the big projects coming on stream in a year or so, I think this will start picking up.”

Bahrain is among the financially weakest of the Gulf oil exporters, and the government’s budget deficit is expected to expand considerably because of cheap oil. But Maraj said it was too early to say whether economic projects in Bahrain were being scaled back.

“It’s premature to judge at this stage. The situation is still fluid. It’s not easy to predict what will happen under these circumstances.”

Maraj did, however, concede in a panel discussion at the conference that banks might become more conservative in lending because of lower oil prices. He also said there were too many banks in Bahrain: “I need to see stronger and bigger banks.”

The central bank has been encouraging mergers and consolidation in the industry for several years.

The government has no plans so far to issue sovereign Islamic bonds and will wait until the new state budget has been approved, Maraj added.