The Bahrain Bourse has approved regulations allowing margin trading and set up a framework for market makers in an effort to boost liquidity, it said on Tuesday.

Margin trading, which investors use to leverage their money, is to start in September. Market makers stand ready to fill buy and sell orders on a continuous basis; the bourse did not say when they might start operating or if any companies had been chosen for that role.

With a capitalisation of just $21 billion, Bahrain’s stock market has struggled to attract regional funds in the face of competition from much bigger markets such as Saudi Arabia, Qatar and the United Arab Emirates.

The Bahrain bourse also said on Tuesday that it had approved trading of options, exchange-traded funds and real estate investment trusts.

Late last year, the UAE established regulations for market makers and licensed the first one as it prepared for its inclusion in the MSCI emerging market index, which occurred at the end of last month. 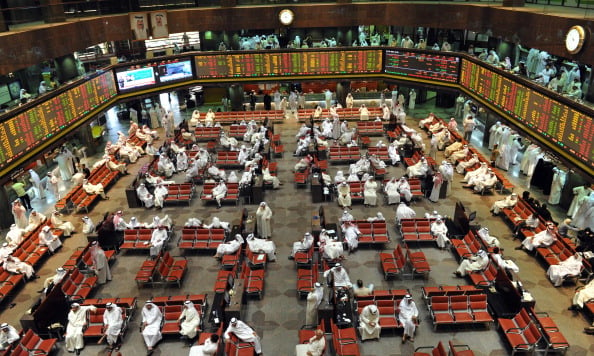 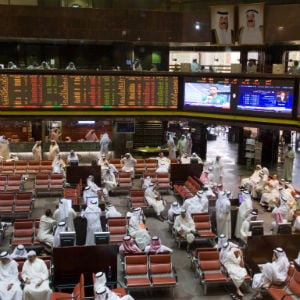 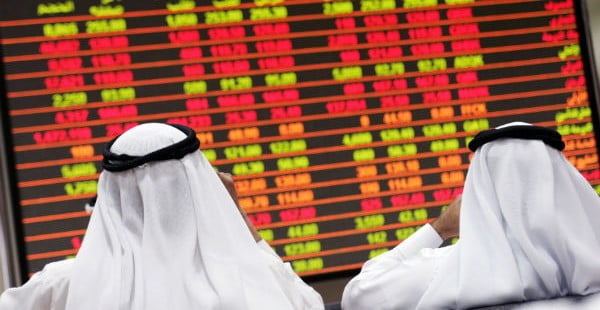 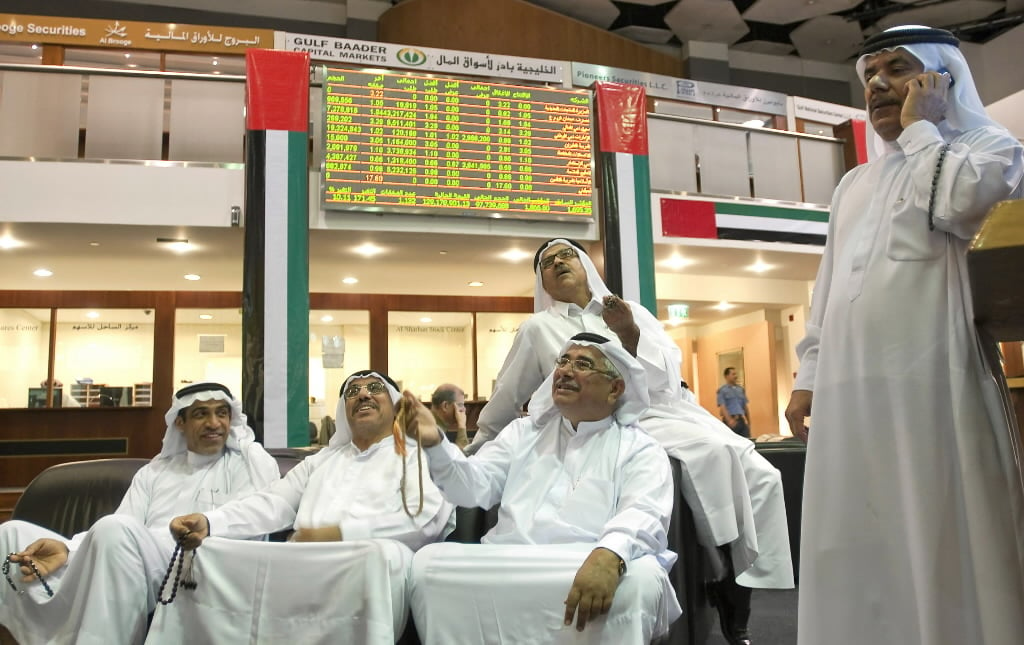 UAE Bourse Regulator To Crack Down On Unlicensed Lending