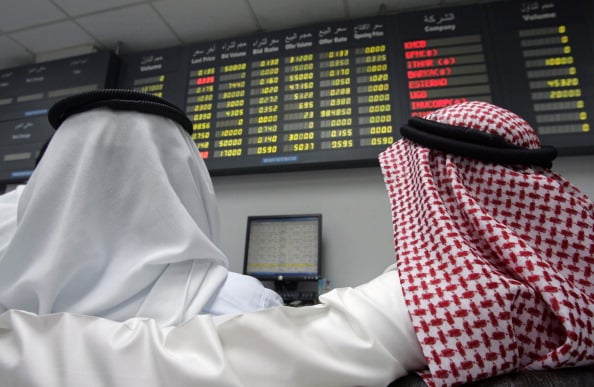 The Bahraini stock market is seeking to attract regional funds in the face of heavy competition from bigger markets such as Saudi Arabia, Qatar and the United Arab Emirates; Islamic financial products are a major part of the strategy.

The exchange aims to host trading of sukuk (Islamic bonds), which at present is mostly done over the counter, said Shaikh Khalifa bin Ebrahim Al-Khalifa, appointed as chief executive of Bahrain Bourse in May.

“Banks want a central counterparty, a more appropriate framework to trade, and that is what we are aiming to provide.”

The “murabaha through equities” platform will be launched before year-end, Al-Khalifa said.

Murabaha is a common structure in Islamic finance; an institution agrees to purchase assets from a counterparty which promises to buy them back with an agreed mark-up at a later date.

The commodities-based version of murabaha, known as tawarruq, is used by some banks to manage their short-term funding, but the choice of commodities as the underlying asset has been criticised as lacking sufficient ties to the real economy, an important principle in Islamic finance. Some religious scholars have argued there is no effective change in ownership of the commodities and little if any exposure to their price movements.

“It is a highly debatable product in Islamic finance, where many of the scholars saw that trading of the same commodity on the same warehouse is not necessarily sharia-compliant,” Al-Khalifa said.

Bahrain Bourse argues that using equities instead of commodities will make murabaha less controversial. There would be a clearer transfer of ownership, and parties might be more directly exposed to price risk.

This could convince more Islamic banks to use the product. Al-Khalifa said the bourse’s new platform could be used for financing by both corporations and retail investors.

“The scholars agreed on equities as a commodity that can be used in murabaha as a solution to the issues, because you are actually dealing in the market – you will own it immediately and it has the risk factor of prices going up and down.”

Meanwhile, the bourse has developed rules for issuing REITs, which invest in income-producing real estate assets, and expects to allow the introduction of sharia-compliant equivalents after conventional versions are introduced in November.

Al-Khalifa added that the bourse was working on creating a Bahrain Islamic price index, expected to be introduced in early 2015. The bourse is introducing exchange-traded funds but Islamic versions are still under consideration given limited investor demand, he said.

He predicted a pick-up in initial public offers in Bahrain and said three were in the pipeline for 2015, after Zain Bahrain

The Zain Bahrain offer attracted only weak demand, with just over a third of the offer sold to retail and institutional investors; the rest of the shares went to the underwriter.